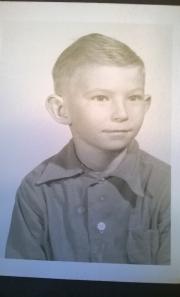 Stephen was born and raised in Riverside, California. After graduating from high school, he enlisted in the Army and served overseas; he returned home after completing his tour of duty overseas. He attended the police academy, graduated and served as a police officer for two years. From 1980 – 2000 Stephen worked for government agencies in California. In 1994 attended the University of California, Riverside; completed the course studies in business administration and contract law. In 2001 was hired by the San Bernardino Superior Court. Retired in 2012, Stephen and his wife moved to Arkansas. He has four children and five grandchildren living in California.

Thanks to my daughter Stephanie, Co-Author assisting in the preparation of the stories in this book

This book is dedicated to my children and wife Karen