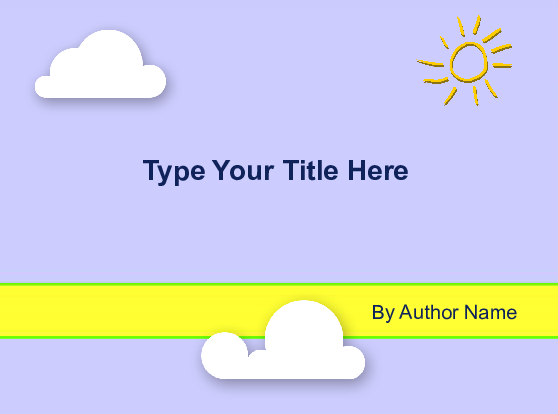 Jim Hawkins loved adventure. When a blind man by the name of Black Dog came to live with him and his mother in their Inn, Jim had no idea he was to get into one great big dangerous adventure.

Black Dog was an unfriendly old man. One morning, Black Dog was found dead in his room. Jim and his mother opened his trunk and found an old map. It looked like a treasure map. Jim was excited and told his mother that he would go and look for the treasure. But before that he went to meet the village Squire.

"Sir, this is what I have found in the blindman's trunk who died yesterday. It looks to me like a map of some hidden treasure," said Jim to the Squire pulling out the map. " Indeed it does," agreed the Squire. "We should set sail immediately to look for this treasure."

Treasure IslandSo, the next day, Jim and the Squire boarded a ship, to set sail to an unknown island, looking for treasure. It was a long..