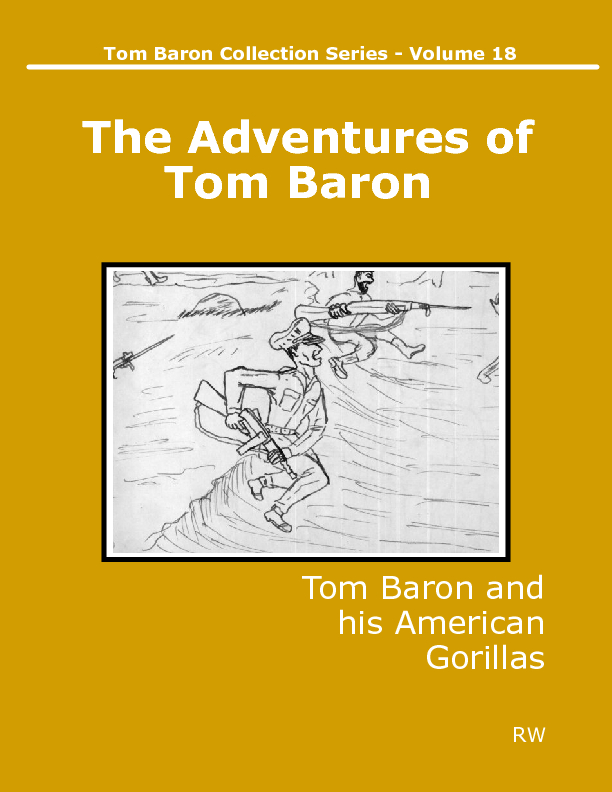 Adventures of Tom Baron - Tom Baron and his American Gorillas

Tom in the Military