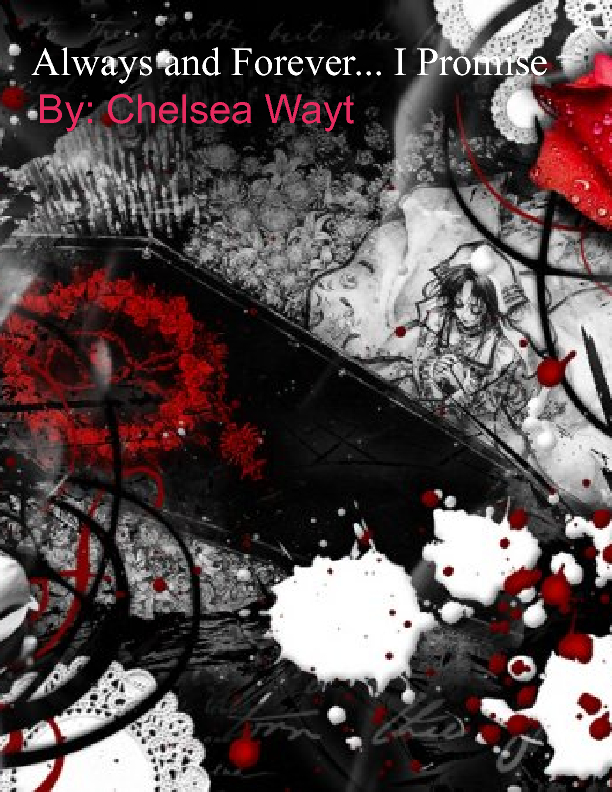 Always and Forever... I Promise

Alisha is a 16 year old girl with a crappy life, she was abused, and her parents split when she was only 6 years of age, and though her depressing life she was a runaway, the only way she could of gotten money was dancing on the streets, and thats when her 19 Ex Boyfriend/ kidnapper, he found her and took her in and they soon were set for a marriage that Alisha left before it happened, soon after a couple of years of searching he found her once more and won't let her go and makes her fall in love with him and obey him even if it ended with one of his lessons such as rape and torture. Will Alisha promise herself to him or will she die with force for her love?

Well lets start with saying that I'm a dancer, I love to write basically everything except reports haha....I love music...its my life so is writing, and I'm also into photography. I'm in high school getting ready to go to college and I really wanna share my talent, so please enjoy.