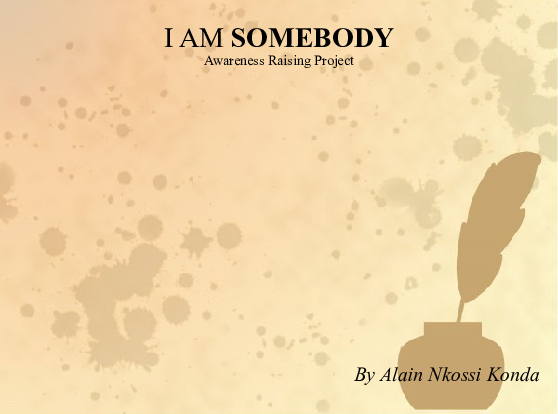 Book of Lyrics from my most inspirational original songs

Born in the capital of the DR of Congo (Kinshasa), Nkossi is a heavily engaged "Goodwill Ambassador" for the Munich based Water Foundation; He has won multiple International Songwriting awards including a Silver medal from the Academic Society of Arts, Sciences & Letters in Paris, France for his commitment to the promotion of African Arts & Culture.

Nkossi is well aware of the power of music and his desire to communicate through it transcends borders. He belongs to this group of artists who understood that music is the most wonderful way to convey ideas, feelings and passions. Music overwhelms him, devours him to the point where he manages to dominate it, shape it and extrapolate it in such a way that we can perceive it as a universal language.

This is a language that he likes to share and which he transcends during his live performances. He is one of these artists we call „amazing performer“. During his stage acts we immerse into his musical world.