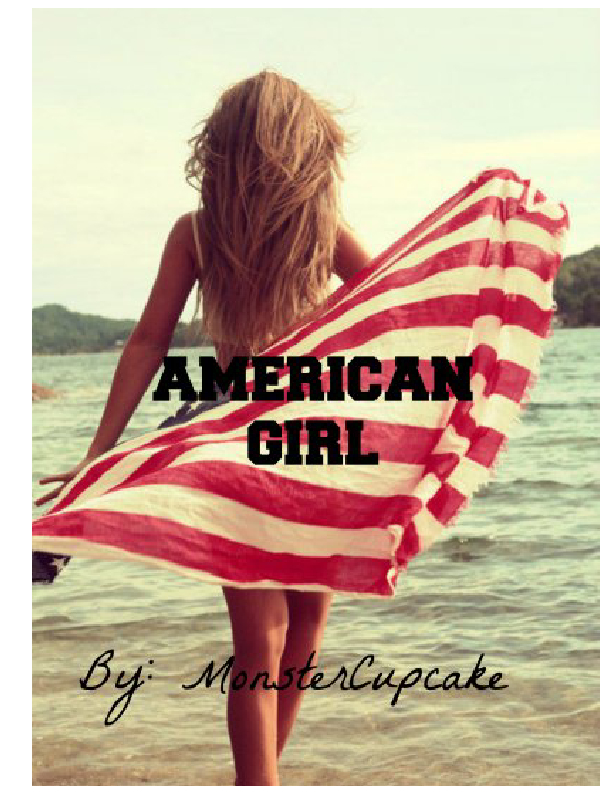 "You're that American girl!" Zayn yelled pointing at me. I raised my eyebrows amused.

"No duh dipshit," I replied calmly. His face turned red.

"Just tell us what you're doing on our plane?" He continued yelling.

"You're plane, this is Dickinson's property." I told him. He shook his head angrily.

"No, it's our plane," The curly headed one answered.

Adrian was your typical weird rebel. Living life to the fullest and enjoying every moment of it. She's done a lot of crazy stuff in her past and openly took the consequences. Her three top options to where her life was headed were prison, homeless and broke as hell. But never in a million years would she think she's end up in London. Now this American girl is wandering around the streets of London all because of five idiots.

She's just an American Girl...or is she?

I am Nicole. There are a few things you need to know about me.

(1) I have a Korean alter ego named Sheela.

(3) I live no where near Texas so please stop asking me if I'm Texan.

(4) I'm related to the guy who acted in Hangover as Chow.

(6) Ain't nobody got time for number six.

(7) The number seven is my lucky number.

(8) Most of the time I don't know what I'm talking about.

(9) You're going to feel really stupid after you read all of this and realize you don't have any actual facts on me.

(11) I bet you're still reading even though I said I'm done.

(12) I bet you feel stupid now that I caught you red handed.