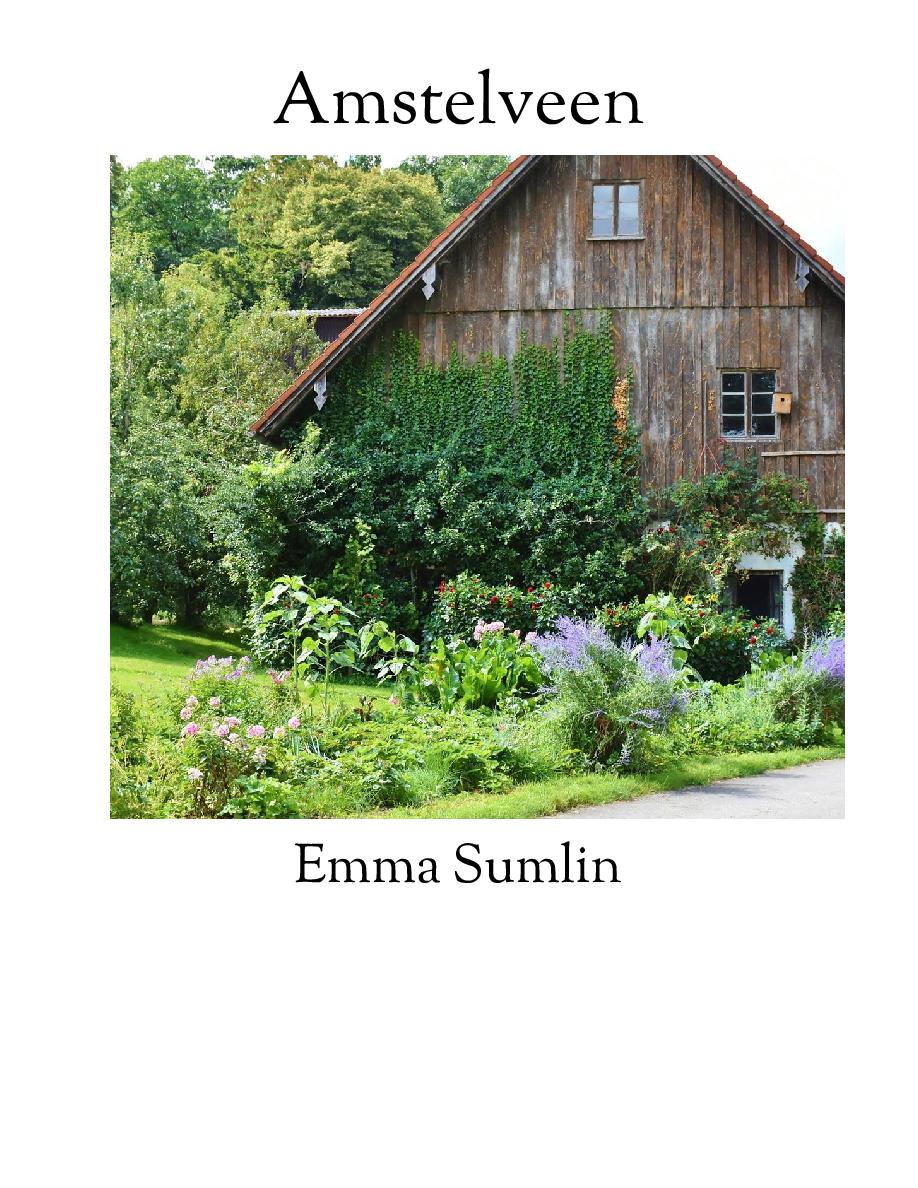 Amstelveen is about a man named Robert Seely (dream actor Michiel Huisman), whose wife Margaret goes missing during WWII in 1941. Robert sends a distress letter to London for help.
Meanwhile, a young journalist January Beck (dream actress Saoirse Ronan), hates her job, her drunken father, her sister who is favored by her mother, and just everything in life. Cory, her eldest friend, and boss offers to help her find a new job she enjoys. January tries everything she can, including the Locke Agency. Beck gets accepted as a detective and has been asked to find a case. Beck looks everywhere and she finally finds a letter in the mail. It’s from an R. Seely.
Throughout the story, January learns to grow in love with the people she meets in Amstelveen, after accepting Seely’s case. She grows closer to Nell, Seely’s daughter, Sunny Hardy, a kind teenager, John Collins, a bossed-around, young man, controlled by his older sister, Vera, who is over-religious, Dooley Coleman, a lonely widower, and Freddy Sterling, Beck’s uncle.
The people Beck meets in Amstelveen have a support group, unknown by the Germans, called Sanctuary. Beck learns a lot from Sanctuary, things she’d never known even existed in her rich life back in London. And she also discovers something else: a painting, a mural, done by Seely.
Could this be the answer to the mystery after all? Will January solve the whole case just by deciphering the mural? And most importantly...could the kidnapper be one of the members of Sanctuary?