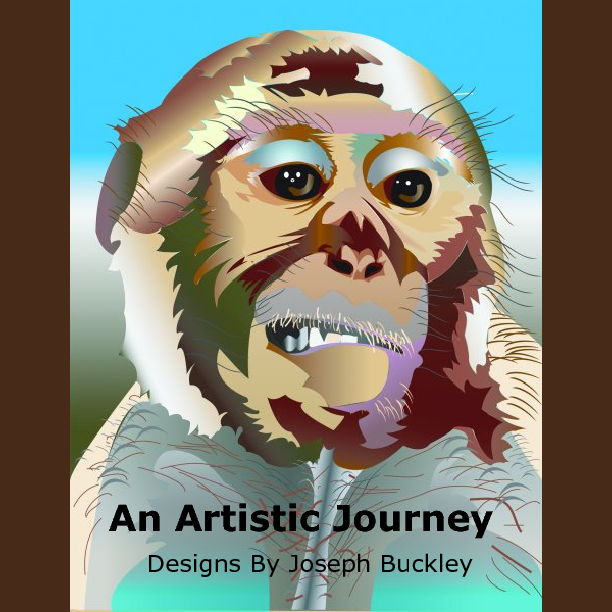 This book displays some magnificent artwork from the past few years...by a true artist.

Joseph Buckley, born in Cincinnati, Ohio, was the fourth of eight children. He graduated from Archbishop Moeller High School in 1996 where he realized he had a passion for art. Joe attended the College of Mt. St. Joseph in Cincinnati pursuing a degree in Graphic Design. He met his future wife, Tricia Laib, in his Drawing 101 class who he married in 2006. In December of 2007, his first child Julia Grace, was born. In May of 2010, after a few years of taking night classes, Joe graduated from the College of Mt. St. Joseph with a Bachelor of Arts degree in Graphic Design. Two days after graduation, the world was blessed with his second daughter, Maria Elizabeth.