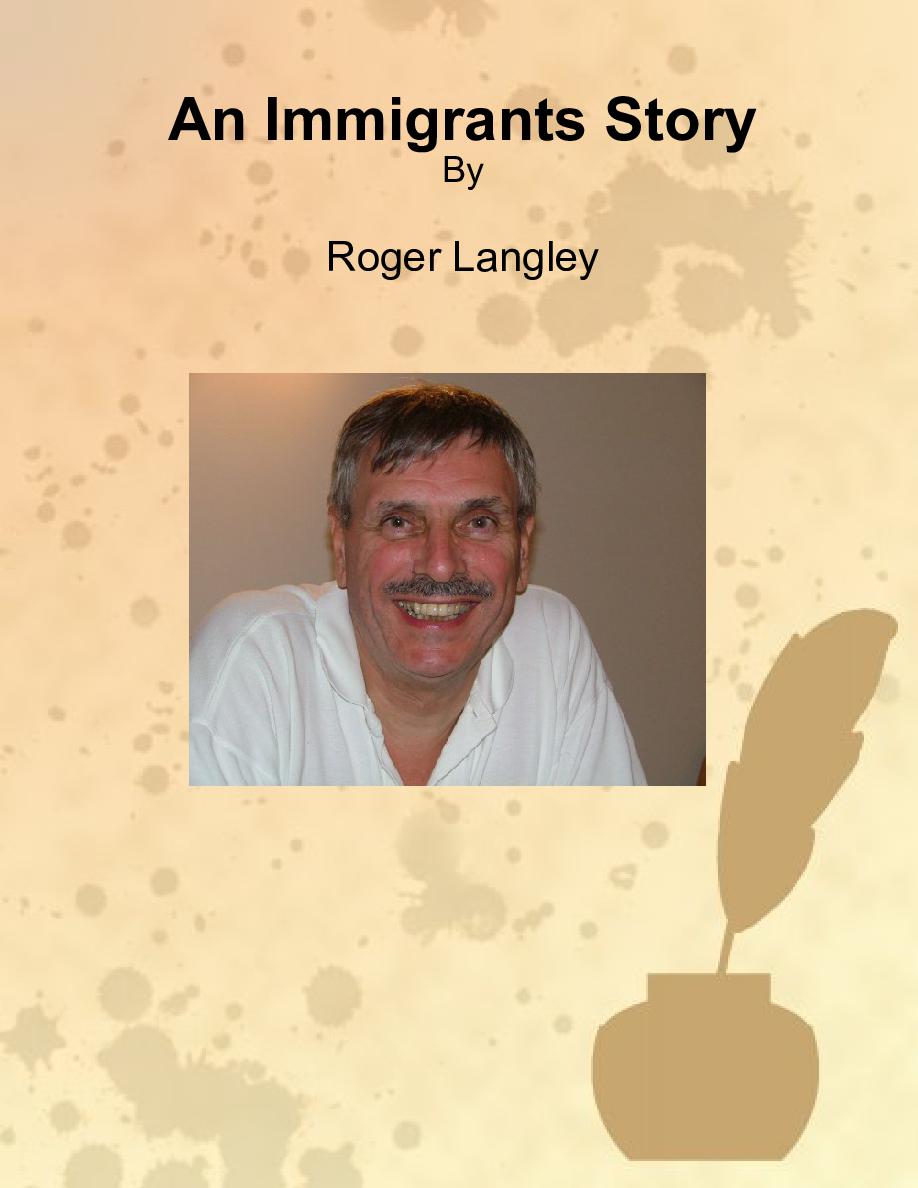 The story of a 22 year old British immigrant to Alberta Canada and a brief history of his life and experiences from that time to his retirement.

Roger A Langley (1945 to --) was born and educated as an Industrial Engineer in Nottingham England. He migrated to Canada in 1967 and was saved at age 29 during a series of breakfast meetings in Toronto. Since that time he been a serious student of the scriptures and is active as a bible teacher among the Brethren assemblies in the Toronto area. He was the 2003 Easter conference speaker in Letham Guyana and has also ministered in Belize and the United States.