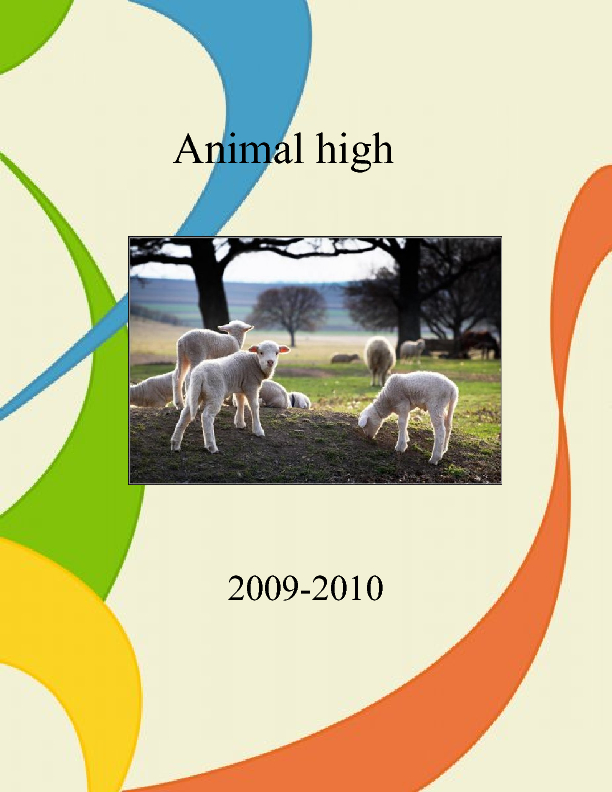 Animal year book - Only animals are in here!

21 year old Mina Cole or as her friends call her Mimi discovered a new popstar named Sammy Welsh. Mina fell in love with Sammy's songs and Decided to wright a book about Sammy. Mina grew up in Londen. She has 3 Chocolate labs named Hershey, Puddles, and Muddy. She also hase a bird named Lola. And a Bunny named Snow Ball.