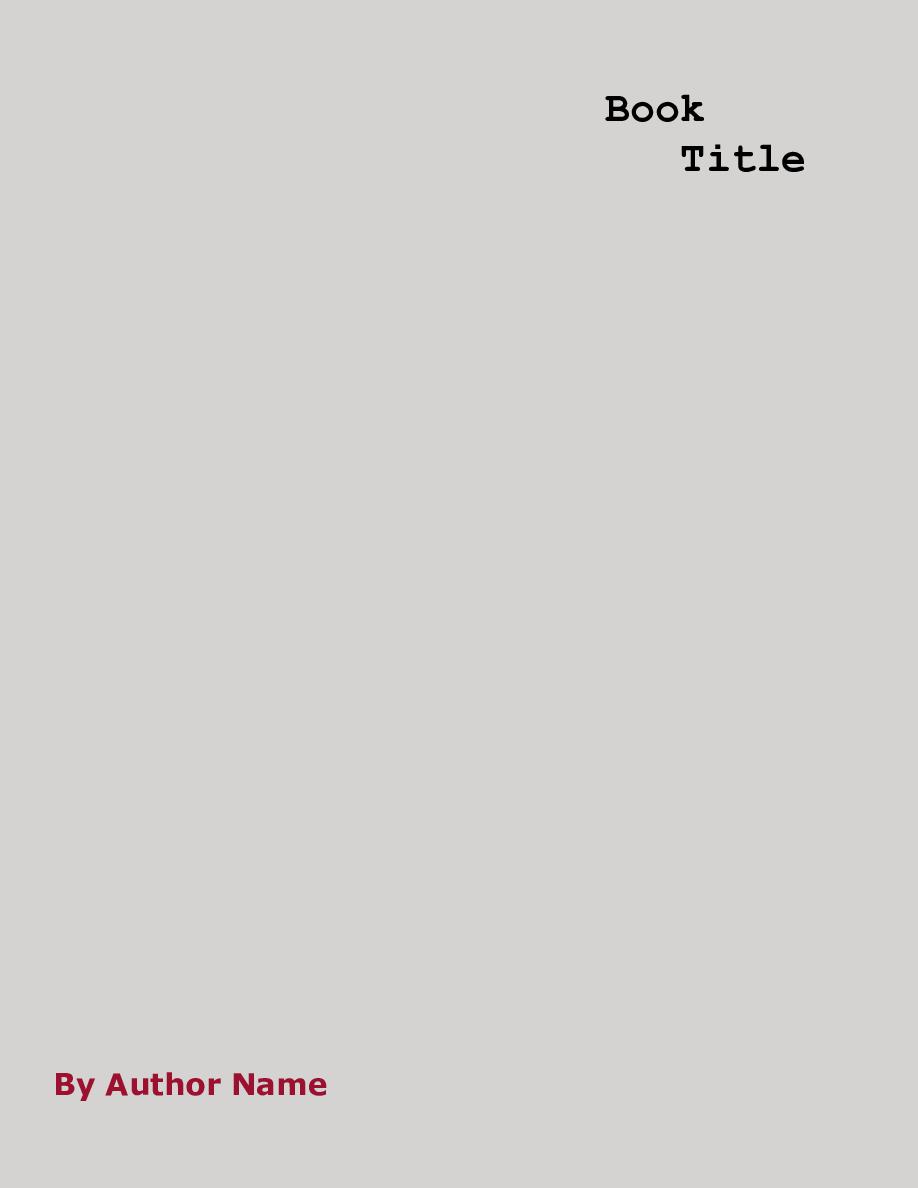 Anne Frank, in full Annelies Marie Frank, (born June 12, 1929, Frankfurt am Main, Germany—died February/March 1945, Bergen-Belsen concentration camp, near Hannover), Jewish girl whose diary of her family’s two years in hiding during the German occupation of the Netherlands became a classic of war literature.Early in the Nazi regime of Adolf Hitler, Anne’s father, Otto Frank (1889–1980), a German businessman, took his wife and two daughters to live in Amsterdam. In 1941, after German forces occupied the Netherlands, Anne was compelled to transfer from a public school to a Jewish one. On June 12, 1942, she received a red-and-white plaid diary for her 13th birthday. That day she began writing in the book: “I hope I will be able to confide everything to you, as I have never been able to confide in anyone, and I hope you will be a great source of comfort and support.”When Anne’s sister, Margot, was faced with deportation (supposedly to a forced-labour camp), the Franks went..

nicole ohalloran is a poet, an educator, and the New York Times bestselling author of twenty-nine books, including Rebound, the follow-up to his Newbery Medal–winning novel, The Crossover. Kwame writes for children of all ages. His other picture books include Undefeated, Animal Ark, and Out of Wonder. A regular contributor to NPR’s Morning Edition, Kwame is the recipient of several awards, including the Coretta Scott King Author Honor, the Lee Bennett Hopkins Poetry Award, three NAACP Image Award nominations, and the 2018 inaugural Conroy Legacy Award. He believes that poetry can change the world, and he uses it to inspire and empower young people through his writing workshop, the Write Thing. Kwame is also the host and producer of the literary variety/talk show Bookish. You can visit him at www.kwamealexander.com.