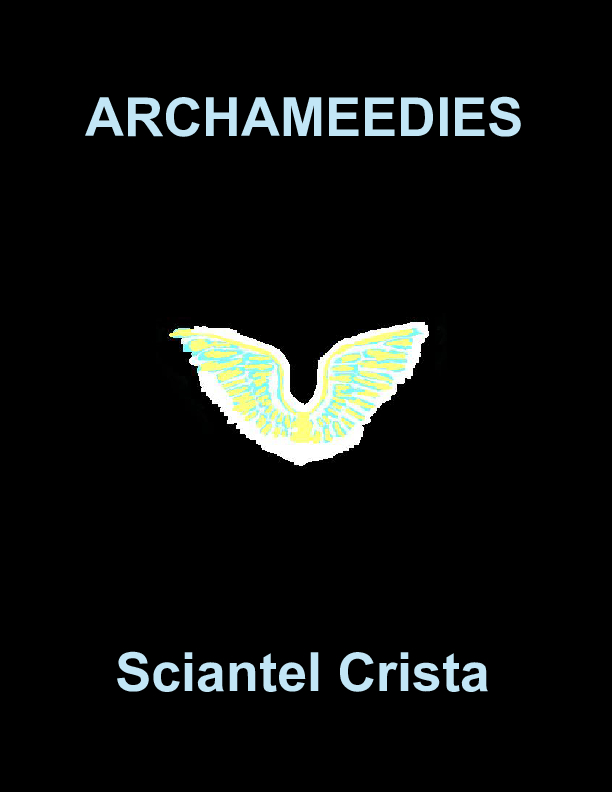 This is a story about Angels, and also about one in particular. His name is Archameedies. This is also the story of the friendship between him and his human child he was sent to protect.Filled with lots of action and adventure. For any angel-loving child. This story is a continuation from the short story: PILLOW TALK, found in the short story collection called COME TO THE GARDEN.