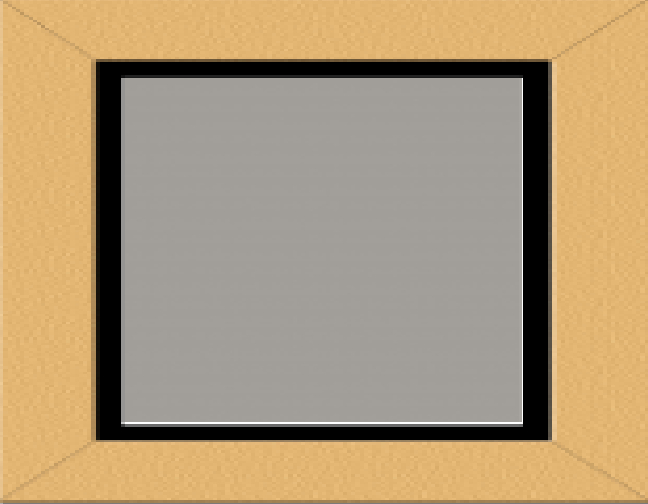 Like it
9"x7" - Choice of Hardcover/Softcover - Premium Photo Book

What would you do if you had an Evil Father, a Heroatic Mother- who's dead - two, older twin sisters and a little brother?...AND... lived in the future of what is now planet earth, the city of congured Rome. Well for 17 year-old Macayla, its harder than it looks like to survive out there. But after a weird inccodent Macayla is starting to get sick of being pushed around by the state-troopers, but she can't do it alone. With the help of her little brother, Chase they try to take down the State rulers

I <3 Drawing and Photography, but I especially like writing random books!!!