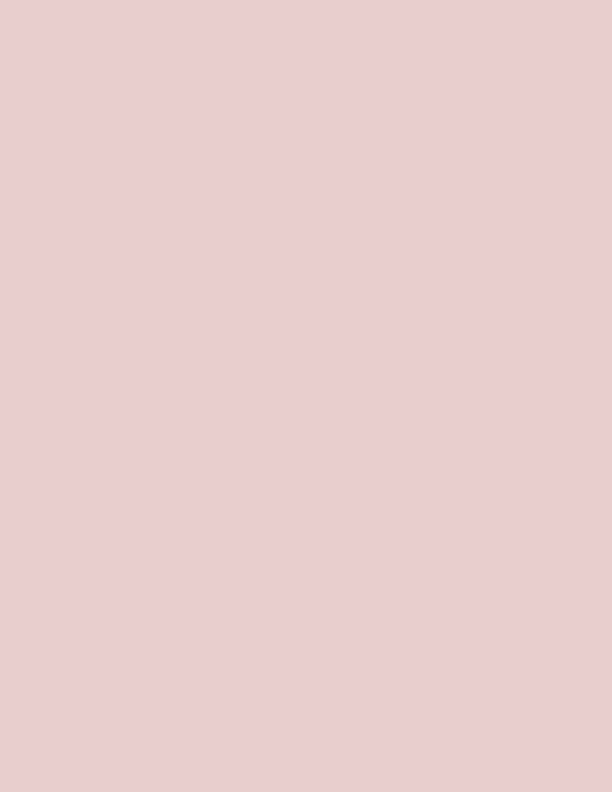 This story is a sad and love story. Pim's dad was hurt and was no laying on the hospital bed. Pim needs to find money to pay the hospital. Soon she was working as an assistance for Bie, a famous singer. Bie soon pay the $66,000 for the hospital for Pim's dad, than force Pim to work for him to pay back the $66,000. Pim work for Bie for 2 months, but still don't have enough money to pay him back. Soon Bie asked Pim to marry him to get lots of money. Pim than say "Yes." but when she have enough money she would want a divorce. Soon there was a girl named Alexandra who looks exactly like Pim came and capture Pim for 5 days without anyone knowing. Alexandra came to Bie and pretend to be Pim and do evil things to make him divorce Pim. Soon Alexandra murder a girl named Pancake. She soon came rushing to let Pim free. Soon Pim came to Bie's house. The police took Pim away to jail, Bie says he wants a divorce. What would Pim do from now on?

Hi! I'm Kong Chee Thao living in Wausau, Wisconsin. I've written four books and this book will be my fifth one!