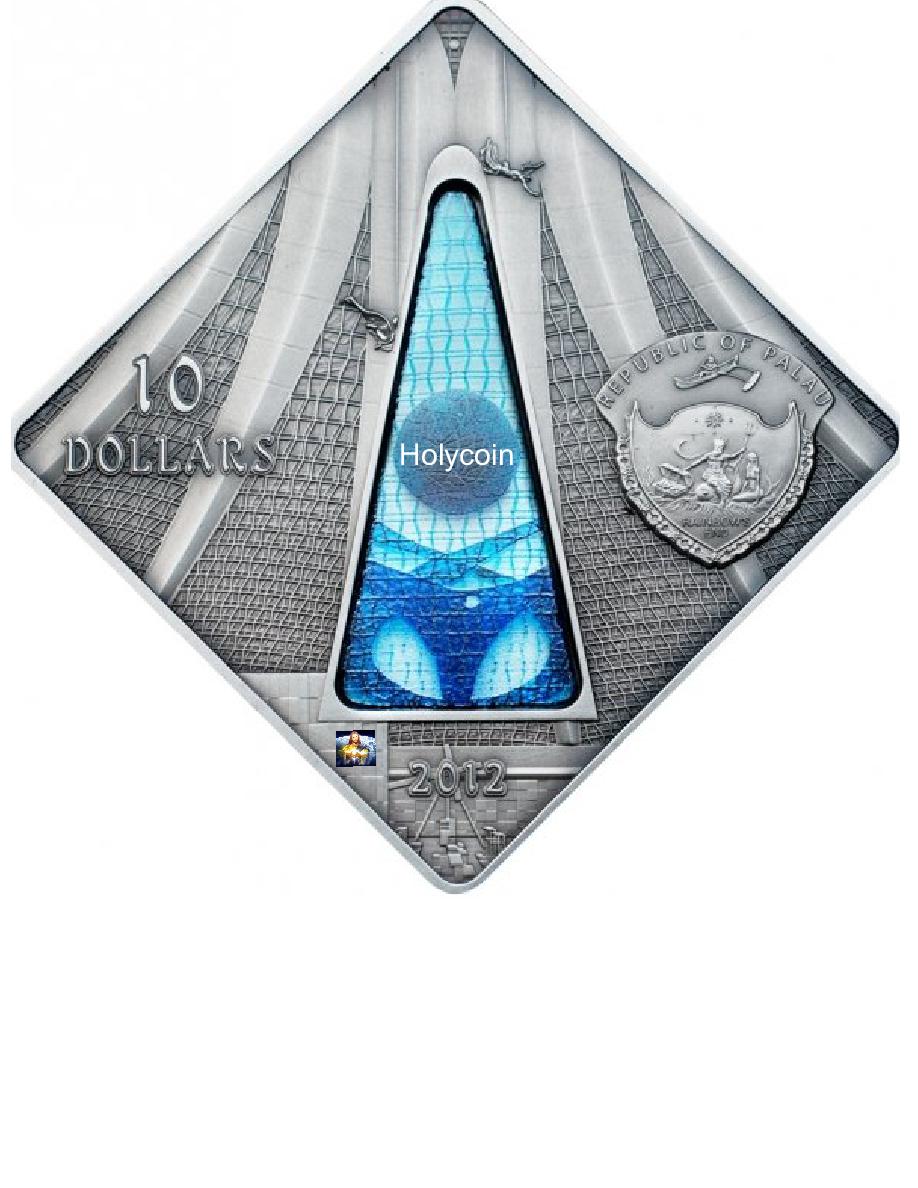 Aung San Suu Kyi, AC (Burmese: MLCTS: aung hcan: cu. krany, /aʊŋˌsæn.suːˈtʃiː/, Burmese pronunciation: [àʊɴ sʰáɴ sṵ tɕì]; born 19 June 1945) is a Burmese Social Democratic stateswoman, politician and president of the National League for Democracy (NLD) in Myanmar. In the 1990 general election, the NLD won 59% of the national votes and 81% (392 of 485) of the seats in Parliament. She had, however, already been detained under house arrest before the elections. She remained under house arrest in Burma for almost 15 of the 21 years from 20 July 1989 until her most recent release on 13 November 2010, becoming one of the world's most prominent political prisoners.