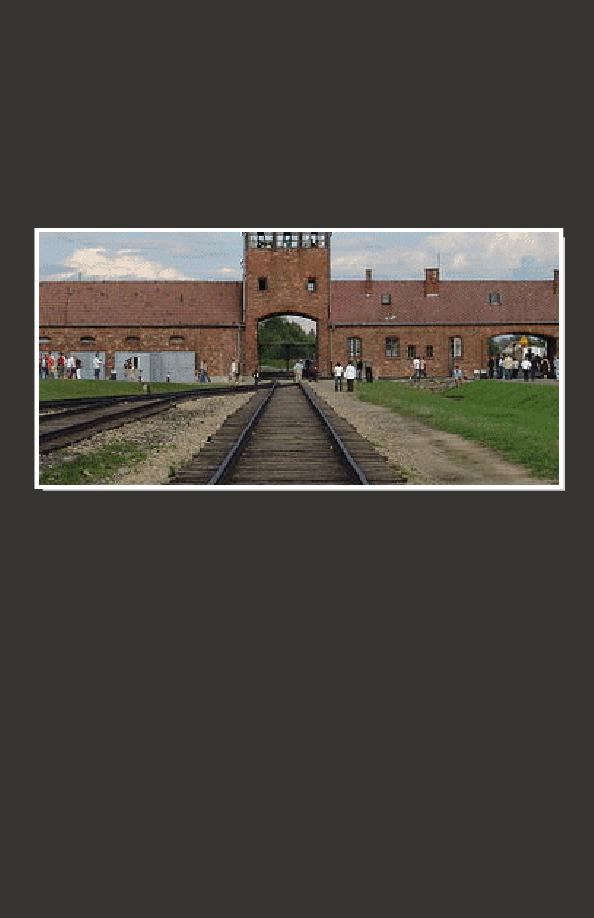 Misha Hortez is an average Polish-Jewish kid who lived in the era of World War II. Nazi's are later kidnapping all the Jews in his community and Misha is one of those victim's. He is separated from his family. But the question is, will Misha survive the horrors of Auschwitz? Or will he be too sick to work and he'll be sent to a death camp?

Max Koustikov is a very talented writer. He is in one of the best writing programs in New York City. He is only 10 years old but he won't not pursue his dream of writing a book.