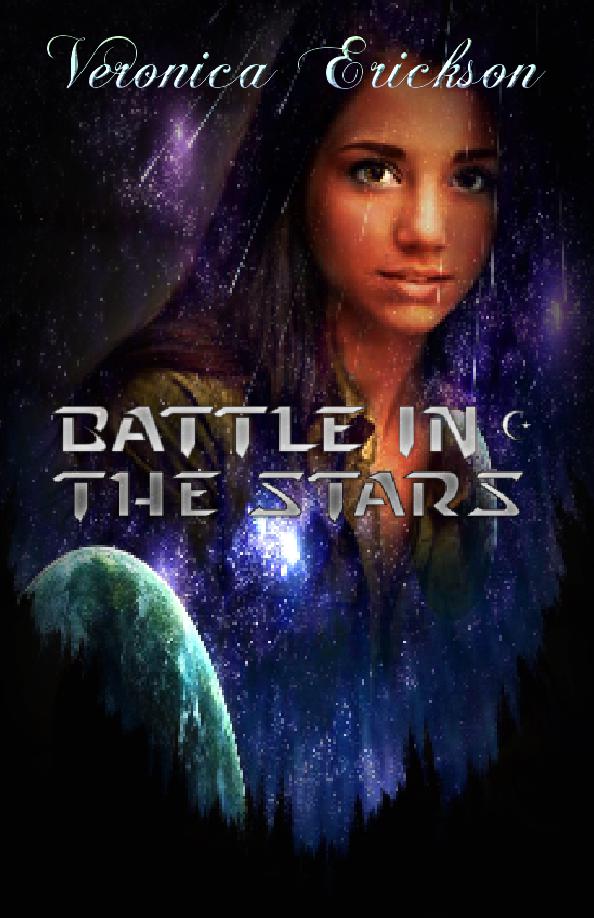 Years into the future, in 2289, anything could happen. We no longer are surprised to hear of new technologies that was invented even after declared impossible. We made Hovercraft's, Holographic Viewers, Teleportion, and are able to bring battles into outer space.

What is our work? To invent, test, and use it for defeating the Black Sabers. Who are the Black Sabers? The Black Sabers are a deadly group of space rangers, who want to take over the entire outer space world. They hate us. They have declared a Space Battle on us, so now we're trained to be warriors.

And who are We? We are the Galactic Cosmic Union, or the G.C.U. Who am I? I am Princess Amhlaidh Donza Starwing.

Veronica lives in Minnesota and plays the Guitar. She loves to horseback ride, and spends most of her time drawing or reading.