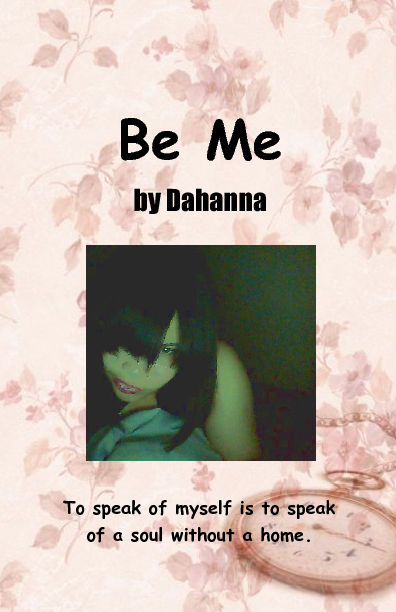 Dahanna was born November 8, 1992. At 16, the author wrote her very first book for young readers '' Stronger '' about a guy named Andrew. Andrew moved to Tainted with his little sister, Annie Haywood that he just found out he had last June after their mother (a witch) died. After moving to Tainted Andrew met a girl named Megan Preston. She fell in love with him before finding out that he was the son of The Source of Evil. After finding out Andrew had a relationship with a human, The Source gave Andrew an order to leave his one true love. Andrew disobeyed and no one disobey The Source, not even his own blood. So now Andrew have win to a battle with his father to keep Megan safe.