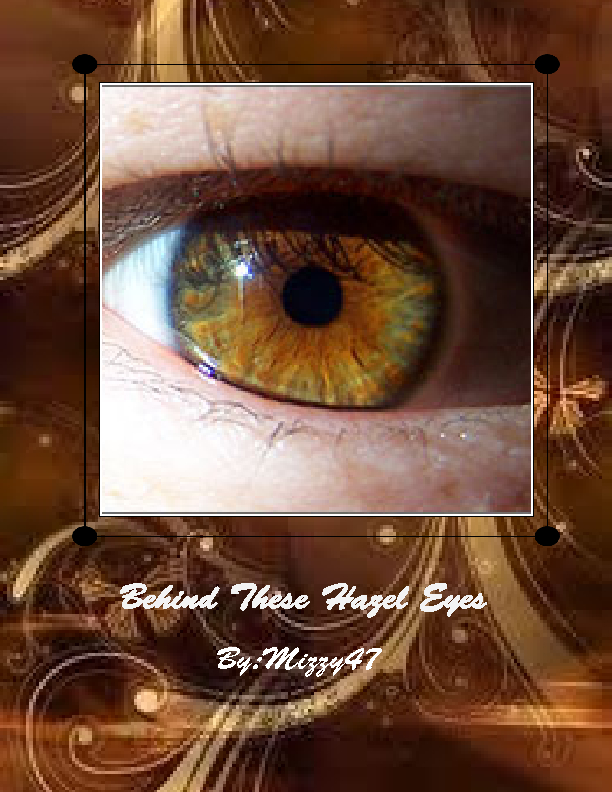 Behind These Hazel Eyes

Kylie Acasta is a girl who has a terrible habit of not being able to sleep at night because of the nightmares of the things that happened to her in the past. She may be popular, and considered as one of the most hottest girls at school, no one really knew how she felt about herself, as well as some of the people around her, until Matthew Peacks comes around. Matthew is a nerd, but he has a personality that Kylie enjoys and because of Matthew Kylie thinks she can finally relieve herself from the pain that she feels inside, its gjust that there are so many obstacles and distractions getting in her way. Will she ever find a way to free herself from those dreams?