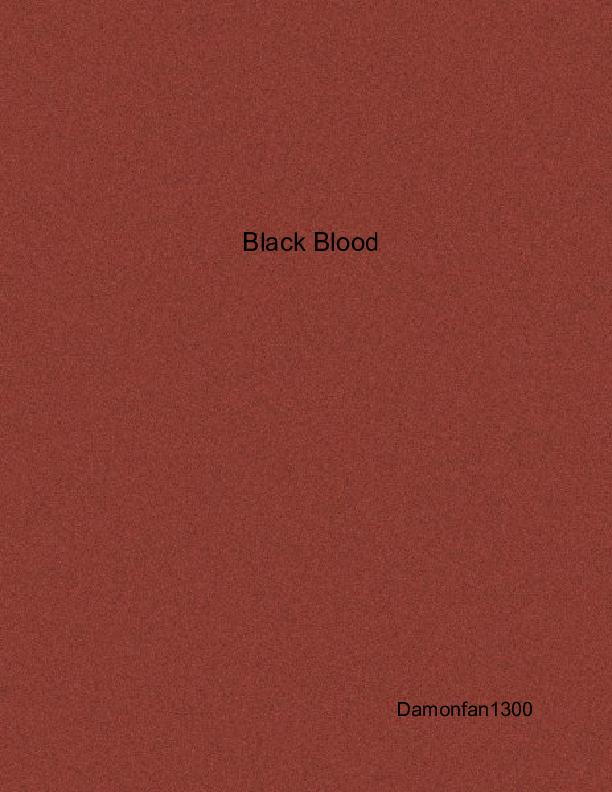 this story is about a young lion named Sabre who finds that he has strange, mystical black blood that makes him very powerful. But Sabre is not allowed out into the world do to the selfish purpose of his master, Fang. Fang is the father of Sabre though he does not permit his son to call him father. Fang is controlling over his sons life and trains him harshly. Sabre does not know his own strength and he does not yet know the dark future that awaits him. If he continues on his current path, Sabre could destroy the world.

Loves writing, drawing, and spending time with family I was born in Michigan and have a family of three sisters and a brother. I have two parents and go to high school. I am a junior and look forward to studying animal sciences in college!