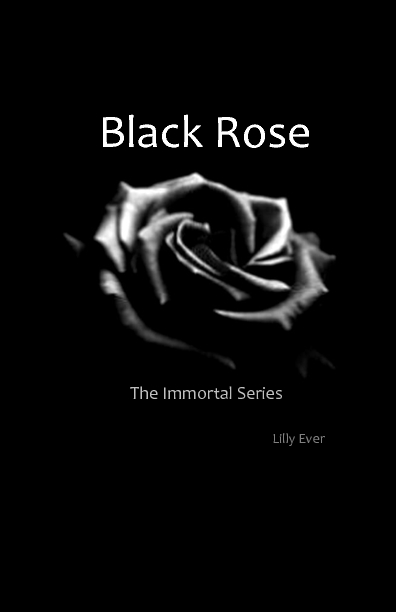 The lives of eight seemingly normal teenagers will be changed forever.
Thorn Loveburn and her half sister Sugar Haringa have always known they were special. Born of Vampire blood, Thorn has been tasked to watch over a small pendant of her fathers’; who mysteriously disappeared. Thorn’s mother, the only one of her family left, married a despicable man and had Thorn’s half sister.
Now Sugar and Thorn, joined by their two best friends: Elena Skybird and Maddi Ellison, as well as Blaze Torring, Kennith Nightingale, Drew Sadaka and Toby Iceheart; live in a small apartment of the coast of South Beach Florida, are now being hunted by the Illiastics, killers of anything “non-human”. If that isn’t enough, Sugar and Elena’s Ex-Boyfriend TJ Stewart has found them once again, and is determined to exact his revenge. However, that isn’t the end to the misadventures of our hero’s. For, Maddi and Toby have a unsettling secret, one of which could destroy their friends existence forever.

Hello everyone who happens to be reading this, which I could only assume is probably ten people at most. I don't listen well, so don't tell me to do things I don't want to (Kinda wish my parents could understand that.) i write stuff about Vampires, I know, that isn't very interesting. If you need to talk to me then message me or email me at downinthedarkness@yahoo.com
Please read and comment so please remember I try so very hard to please my readers and myself so keep the negativity to yourself. Thanks <3