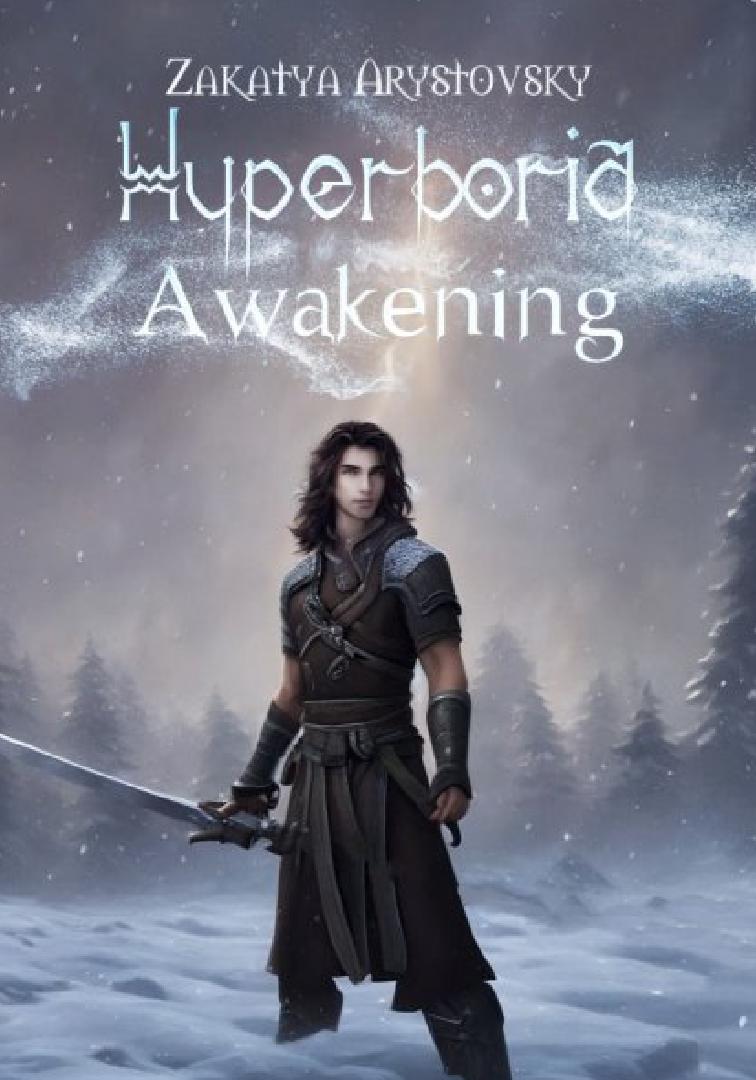 Young Daria Zephyrah is a notorious Assassin who is captured by the Prince of Dred Syke and is offered a deal: for her life in return, she is to go on a dangerous quest for him. If she refuses or fails to follow through, she will be sentenced to death. If she agrees and succeeds she will be released without hesitation.
The prince won't make it easy for her. He will send out two his most skilled Assassins with her to make sure she follows through on her deal. Then a mysterious murderer kills Darius's assistants; one of whom she was becoming attached to. Darius is on her own and she is lost and confused. However, when she meets two young forest dwellers, she begins to question her deal with the prince, her state of being, and her entire life as she knows it.

I'm a writer who can come up with some pretty bizarre and twisted stories. (If I put my head to it.) I have won two high school blue ribbons for my writing skills. You will normally find me writing. If I am not writing I am probably studying ancient culture, studying the Medieval era, or playing video games.

The date that Blade of Ice will be released is unverifiable since my access to a computer is undisclosed. Thank you and apologies for the inconvenience.

"Assassin" is always capitalized because it is a title/name (noun) and not simply a word to describe one's doings.