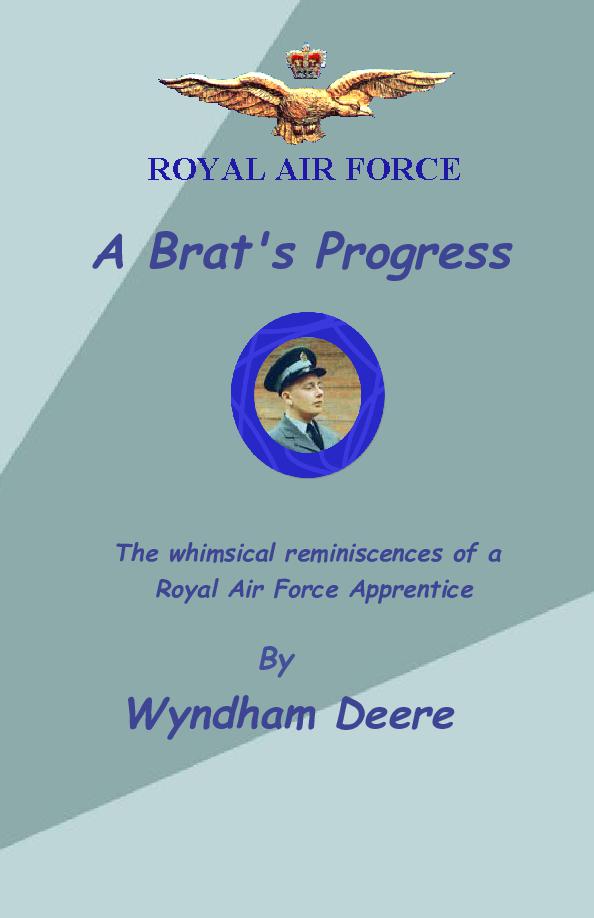 In the years following the Second World War it was by no means unusual for British boys just graduating from secondary school to think seriously about pursuing a life in the armed forces, as compared to other options. For the author it was even more compelling, as he spend the war years more or less surrounded by Military and Air Force activity, including three RAF aerodromes, two army camps and two prisoner-of-war camps. Every day he passed hundreds of aeroplanes dispersed in the surrounding fields. Also most of the fathers of his school friends were themselves in the Royal Air Force. It is little wonder then, that after one of his chums turned up resplendent in RAF uniform with a red hatband, he made tracks for the local recruiting office. More than fifty years later he shares with us some of his life and misadventures during twenty-two years of service with the Royal Air Force.

The author grew up in Wales and entered the RAF as an apprentice in 1946, He left the service in 1968 and spent the years until his retirement in 1990 flying for a major airline.

Messages from the author:
More Books by Wyndham