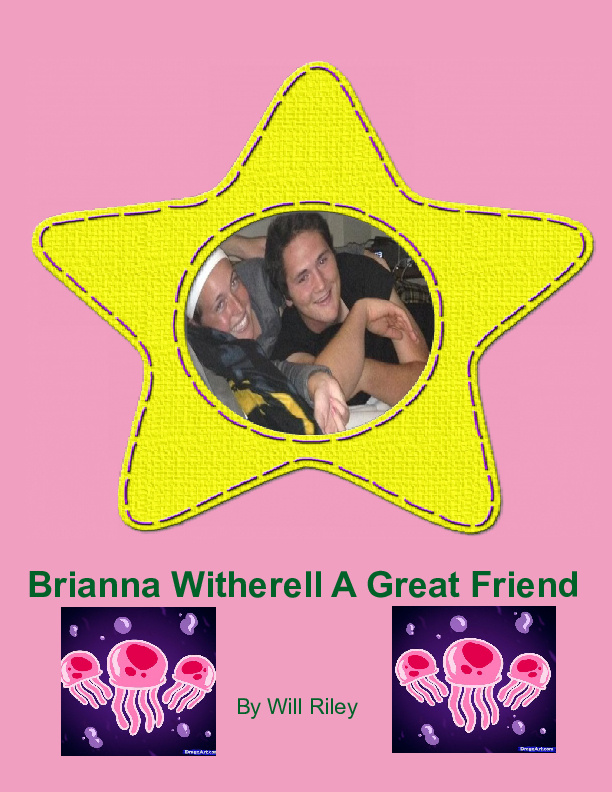 To the best friend in the entire world.

Will Riley was born into a military family on May 3, 1996. To the proud parents of Mike and Denise Riley. They moved to Columbia from Kansas City, Missouri, this is where is brother Nathan Riley was born. After a brief stay in Columbia, Missouri, the four of them moved to Springfield, Illinois. They stayed here for a brief period as well before moving back to Kansas City. After being in Kansas City for a while the moved to Ireland for a few months and then moving back to Kansas City. Specifically Liberty, Missouri where he graduated High School and received his Eagle Scout with troop 376. Now he is going to the University of Missouri for a degree in Environmental Engineering.

More Books by Will