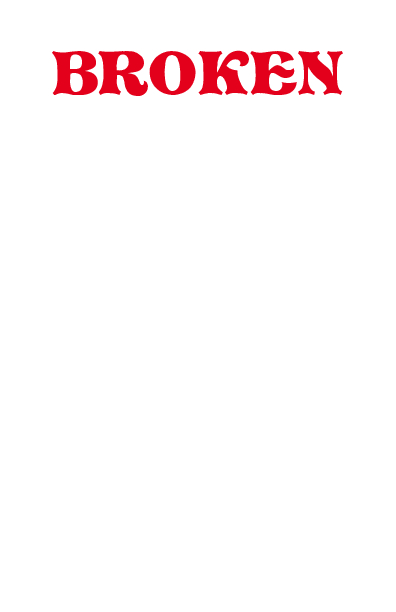 A teenage girl named Chloe Williams, just moved to Spring Field, Alabama from Washington, North Carolina. Being the new girl at school can be hard for many people, but its more difficult for Chloe. She basically breaks everything she touches. But she's not the only one like her. She's never had a boyfriend or even any friends except one and she already turned on her. Until a boy named Spencer Matthews has the same curse laid upon him and he realizes that she isn't the person everyone thought she was. Together they will fight till the end to find the person who put them under this curse. How far will they go to save themselves and other people?

Nadia lives in New York with her family. She has two sisters and a dog. Nadia spends her free time reading and going to gymnastics. This is her first novel that she has written