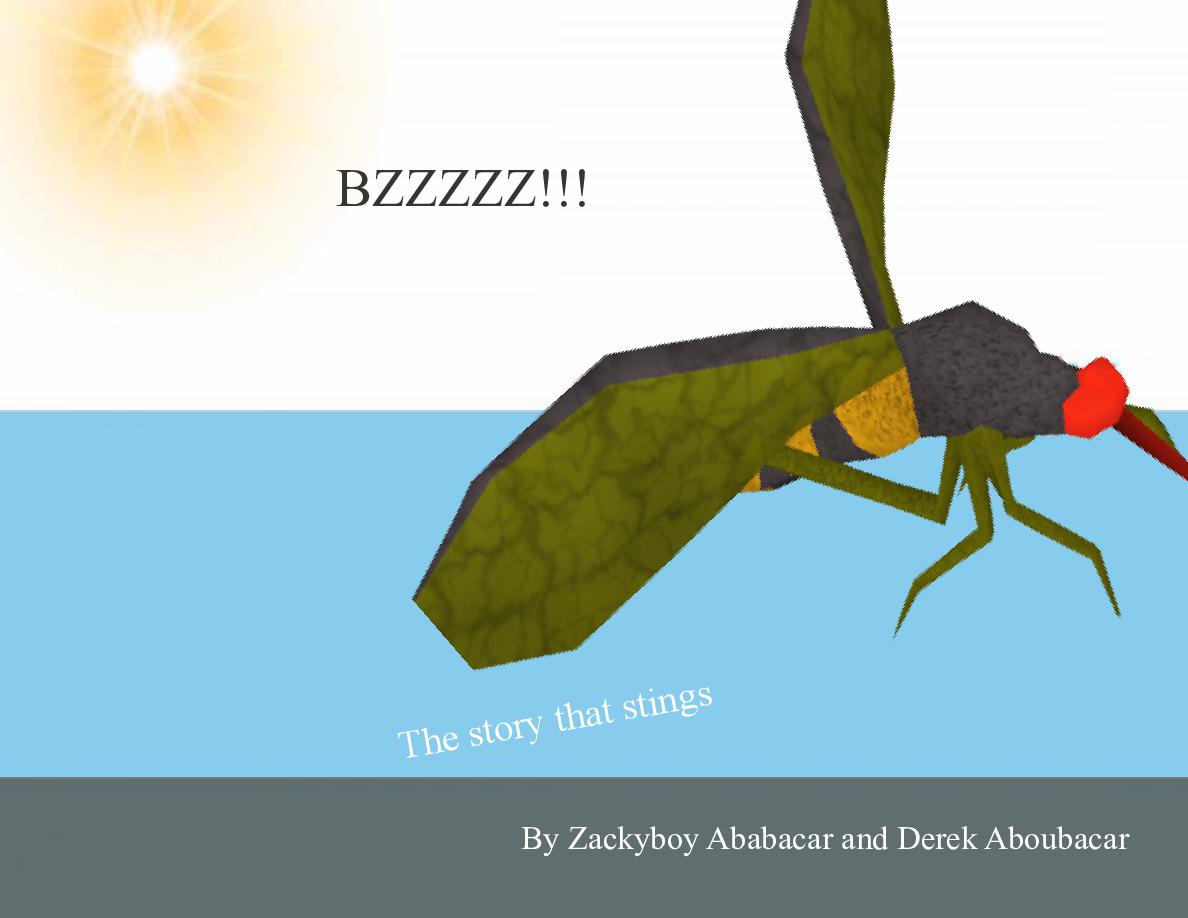 Zackyboy Ababacar is a little boy borned in 1979 in Philadelphia. When he was 10 years old, he lost his dad; that was the sadest thing he ever lived, even since today. The futur author began to write to fill his need in a dad. 15 years later, he writes the best seller " one time another", that tells his story in a fantastic way, that leads him to be known by everyone. There's a book that all kinds of people can read and appreciate. His associate for this book is named Derek Aboubacar. During the 2000's, he went to the the grocery store and met this wonderful writer named Derek. After a great talk, Zackyboy asked him to write a book with him. Derek was born in 1983 in the Bronx so he lived a pretty miserable life during 10 years before he decided to go live to Philadelphia. All his family was dead before he was born and his mother died during the birth so his friend's mom took care of him. He began writing in his apartment and it was pretty good so he decided to continue in this way.