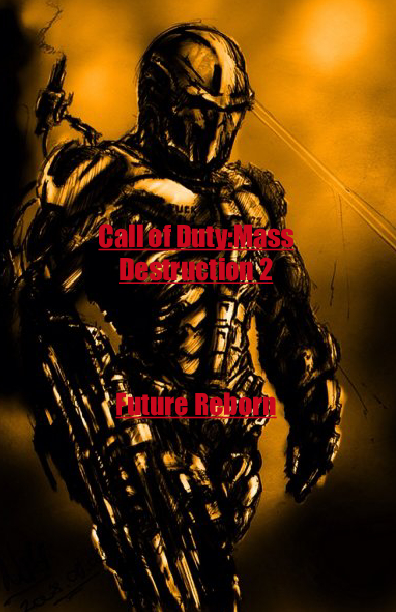 The 2nd and possibly might not be last Episode, in the Call of Duty:Mass Destruction Series!

In the aftermath of the Russians Attack on the World, Sgt Den and his team are now in a Race against Time to defend themselves against the newest threat. However, under the cover of light, Military Group VEPA, has developed a new race of SuperSoldier Machines, and they're latest and greatest design known as VEPA-9 or Seth Roth has broken his chains, and is now ready to extinguish the HumanRace, after realising that his 'People' are not treated as equals. It's a Stand against Roth and Den. Man vs Machine