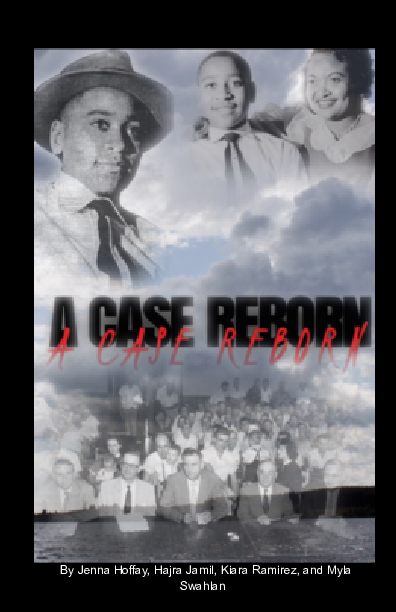 An white boy named Hiram Hilburn lives in Arizona with his family. When he was a little boy he liked to go to Greenwood Mississippi to visit his grandparents. while he was in Greenwood an African American boy named Emmett Till was beaten and later murdered. Hiram goes back to Mississippi to uncover more details on who really killed Emmett Till. Will Hiram regret uncovering more clues? Will it get him in danger.... Or maybe killed?

We are all from the same school and we are all the same age. We love writing and getting our thoughts across to many readers like you. We hope that you enjoyed reading our book the way that we did!