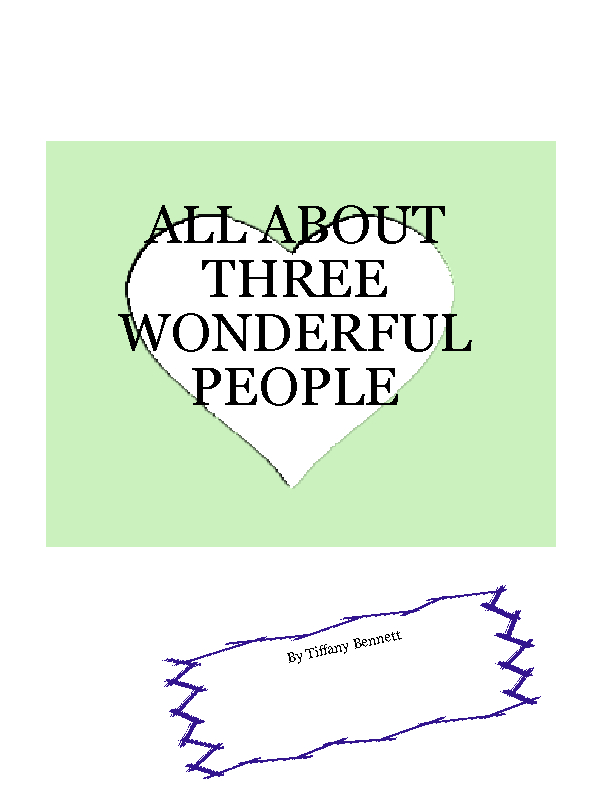 As Christopher experimented early on with different versions, Sholes realized that the levers in the type basket would jam when he arranged the keys in alphabetical order. He rearranged the keyboard to prevent levers from jamming when frequently used keys were utilized. The rearranged keys in the upper row formed the order QWERTY, and the design exists to this day.

Jobs' history in business has contributed much to the symbolic image of the idiosyncratic, individualistic Silicon Valley entrepreneur, emphasizing the importance of design and understanding the crucial role aesthetics play in public appeal. His work driving forward the development of products that are both functional and elegant has earned him a devoted following

The herein-described method of compiling statistics, which consists in recording separate statistical items pertaining to the individual by holes or combinations of holes punched in sheets of electrically non-conducting material, and bearing a specific relation to each other and to a standard, and then counting or tallying such statistical items separately or in combination by means of mechanical counters operated by electro-magnets the circuits through which are controlled by the perforated sheets, substantially as and for the purpose set forth.