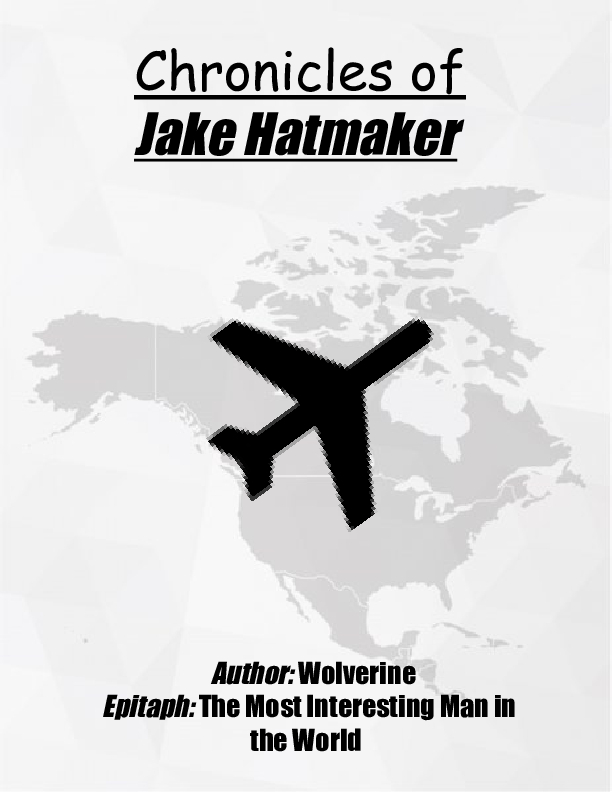 A brief history and overview of the charismatic and endearing individual Jacob T. Hatmaker. Widely known as Jake, Mr. Hatmaker has touched many lives and this short collection details some of the finer bits of personal flair sometimes not seen by the major public.

Wolverine is one of the major leaders in the X-Men. Known from such movies as X-Men, X-Men 2, X-Men Last Stand, X-Men Origins: Wolverine, X-Men First Class, and "The Wolverine" Wolverine was subjected to experimental procedure which replaced his skeletal system with the metal compound adamantium. Since his ordeal, Wolverine has began writing biographies and anecdotes about the luminaries of his life.