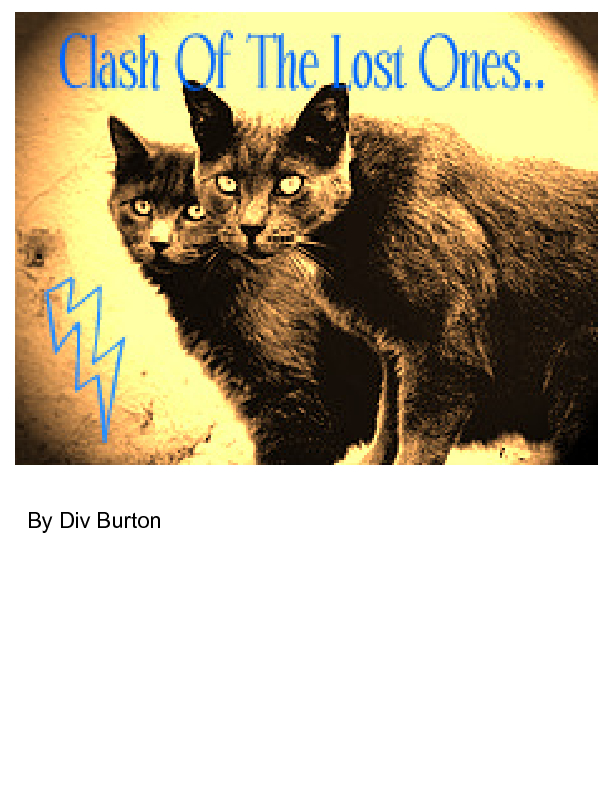 It started with a group of Rogues gathering together but now it has turned into Lostclan!

They are rogues that wish to take over the clans and change the warrior code!

Legendclan is only beginning off as a new clan also, they are ruthless blood thirsty killers that steal cats that come into their territory.

Any cat that has wondered there has never been seen from their original clan or family again.

If Lostclan and Legendclan team up they will make an unstoppable army of cats to enforce rules and imprison ones that disobey.

What are the four clans to do? They once lived in peace now nightmares lurk around every corner.

No cat can trust another, for they may be spys.

Are the four clans going to join up and stop this army? or are they going to run away? You decide.


Disclaimer:
Warrior cats a rpg is based on the series by Erin Hunter. The idea of Warriors is fully copyrighted to Erin Hunter! The Admin did not make up the idea, only Legendclan and Lostclan's names are made by the admin.