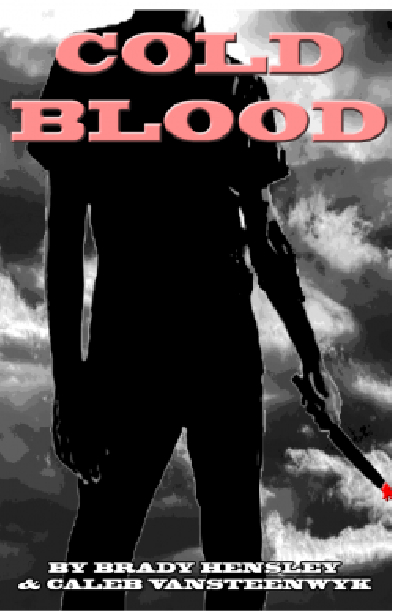 A young boy the age of 5 witnesses his family dissappear before his eyes in a major accident. Approximately thirty years later a series o;f murders occur in the small town of Holyoke, Massachusetts. The only people who can stop this cold blooded murderer is the two cops named Michael and Roy two partners from the Boston PD.