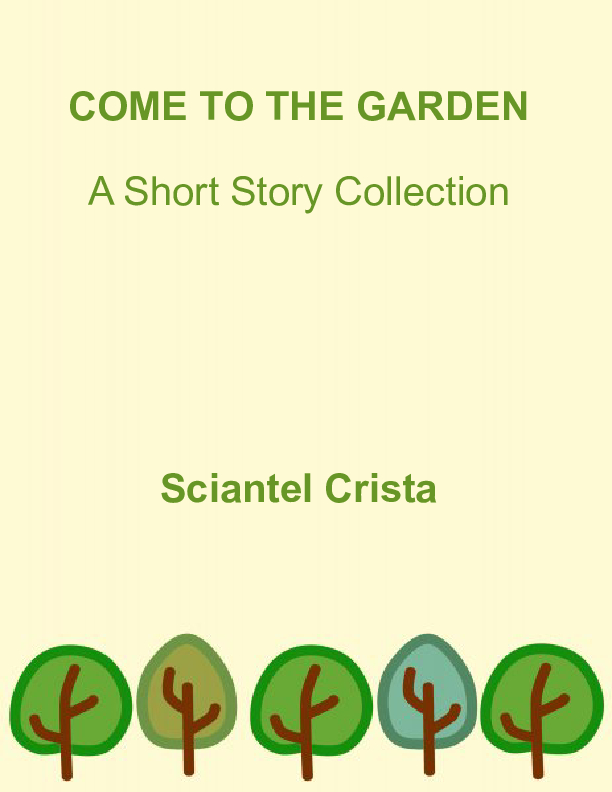 COME TO THE GARDEN - A short Story Collection

"Come. The Garden awaits. Lay all your troubles down for awhile. Come to Me all who are weary and I will give you rest. Come, let us walk together and talk for a time. My yolk is easy and My burden, light..."

Messages from the author:
More Books by WORLD MALL BOOKS