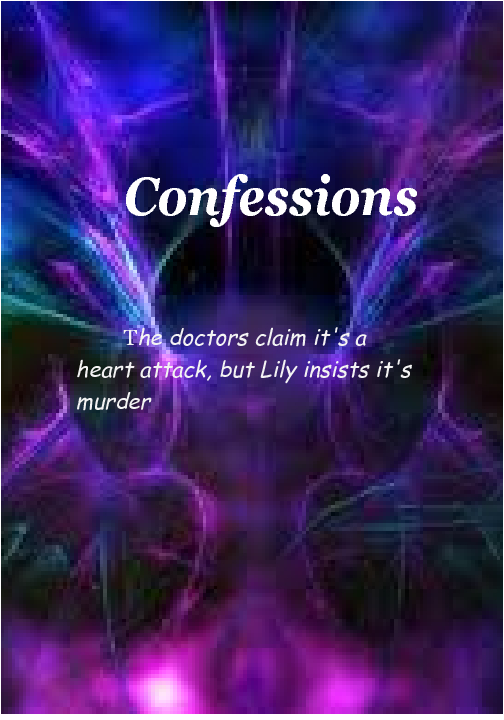 Confessions - The doctors claim it's a heart attack, but Lily insists it's murder

Lily's grandma has died of a heart attack, but Lily doesn't believe that it's that simple, so her and her family hire a detective to prove that it's something more than just a common heart attack. But is it? After integrating suspects and researching, nothing comes up, leaving Lily's family to wonder if there even is a murderer. With time running out, someone needs to confess, and with grandma's justice on the line and even her own life, Lily needs to decide if someone needs to confess or if she's wrong and there is no murderer after all.

Hannah Searcy is currently in middle school and her favorite class is Literacy. In her free time, Hannah enjoys writing and watching the Country Network. Hannah hopes to become a writer someday, and is practicing to make her dream come true by writing almost every day.