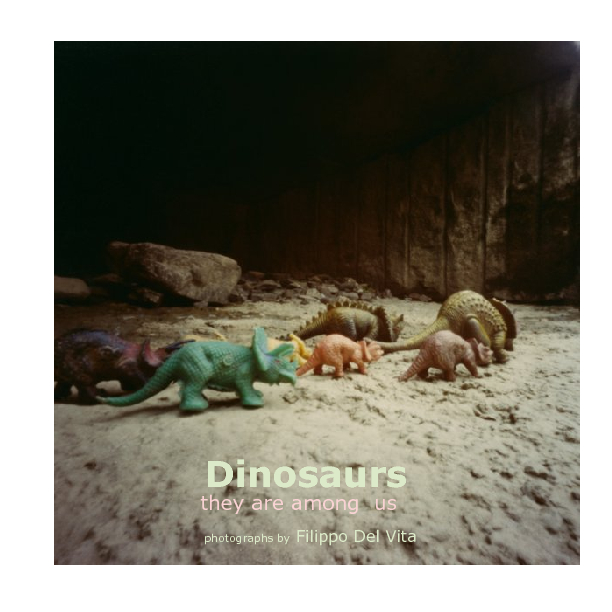 Dinosaurs - They are among us

Born and raised in Italy, Filippo was introduced to photography at a very young age by his grandfather. He felt immediately connected to the medium and started experimenting with it very soon.

He spent three years in Florence studying photography and then moved to Turin following the new artistic wave of this city after years on industrial activities. He received a huge influence from Manga and japanese animation which gave him access to an infinite imagination and the possibility to create imaginary worlds. His work has been shown in Spain, Lithuania, and Italy. He lives and works in New York.