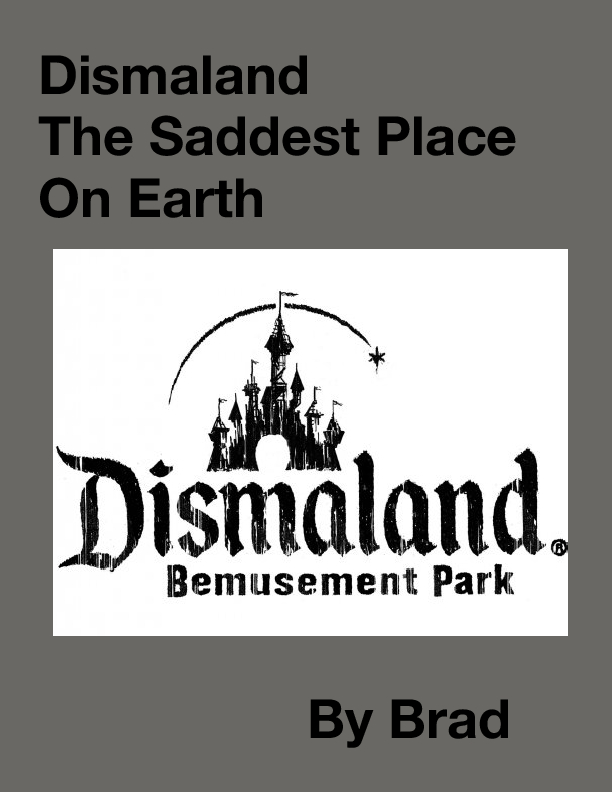 Dismaland - The Saddest Place On Earth

Dismaland was a temporary art project organised by street artist Banksy, constructed in the seaside resort town of Weston-super-Mare in Somerset, England. Prepared in secret, the pop-up exhibition at the Tropicana, a disused lido, was "a sinister twist on Disneyland" that opened during the weekend of 21 August 2015, and closed permanently on September 27, 2015, 36 days later. Banksy described it as a "family theme park unsuitable for children." Get a update on the book Making a Splash!