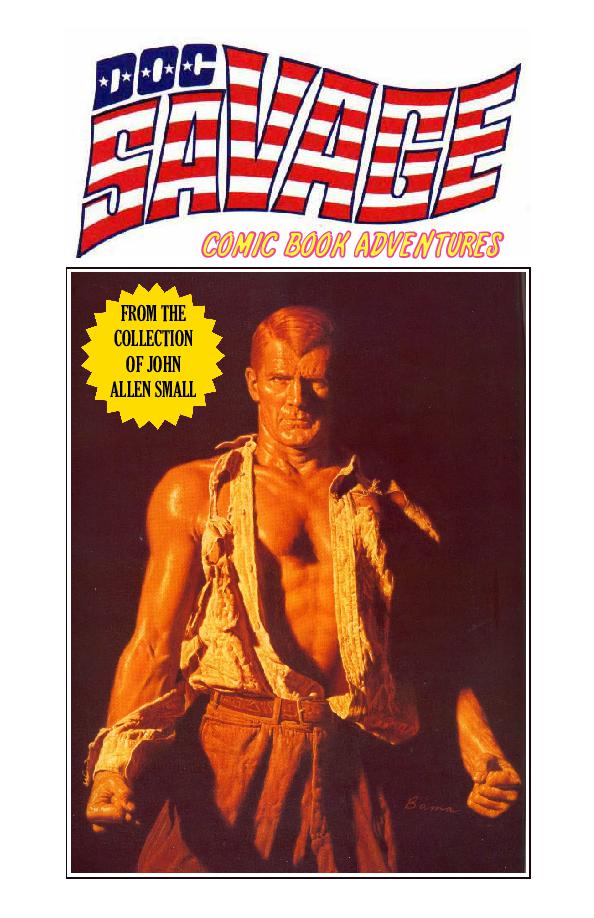 In novels, comic books, radio and film, the amazing adventures of Doc Savage have spanned the decades and thrilled several generations of fans. Presented in this volume are several of Doc’s comic book exploits, as originally published by Street & Smith Comics in the 1940s, Gold Key Comics in the 1960s, and Marvel Comics in the 1970s; as well as memorabilia from the collection of John Allen Small.