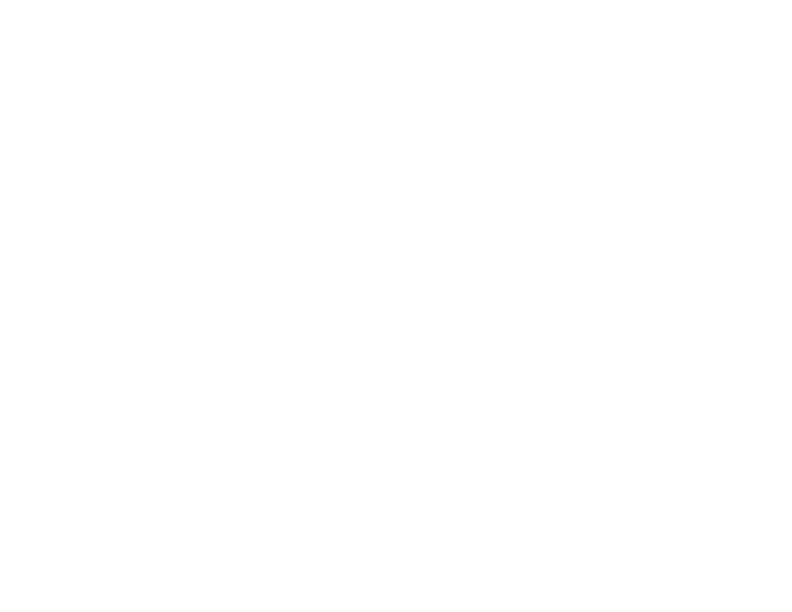 Dred Scott was a slave in Missouri. From 1833 to 1843, he resided in Illinois (a free state). After returning to Missouri, Scott sued unsuccessfully in the Missouri courts for his freedom, claiming that his residence in free territory made him a free man. Scott then brought a new suit in federal court. Scott's master maintained that no pure-blooded Negro of African descent and the descendant of slaves could be a citizen in the sense of Article III of the Constitution.