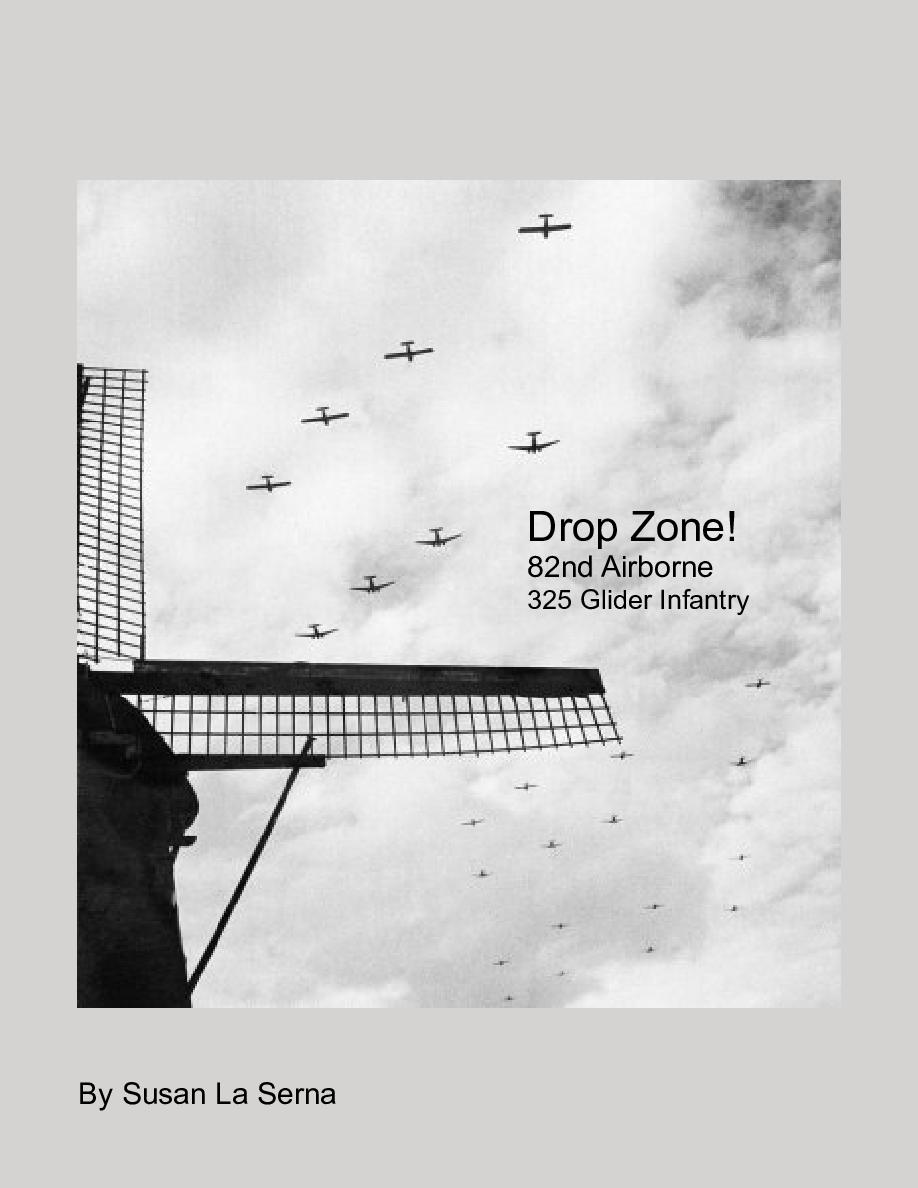 " Make a wish ma! make a wish!" shouted little Johnny Murphy as he glided his toy ace plane across the billowing candles..."

Johnny Murphy and Heleen deWitt, two school age children living a world apart are forever impacted by the pivotal battle along the Dutch and German border.

A continent away Johnny Murphy must grow up quickly to help on the family farm while his brother is fighting for freedom. Drop Zone! is sure to spark the imaginations of young readers as they explore the historical impact of war on the lives of school age children.

Her first book The Ghost of Battle Ridge is set during the American Revolution and won the Eric Hoffer finalist award.

Inti, the Golden Lama, an Andean legend was selected for the Don Quixote Festival " I Am Quixote!" written in Spanish and English

Drop Zone! is a fictitious account of the 325 glider infantry during World War Two. It is based on family oral narratives, war letters and information contained in the Freedom of Information Act: US Army

Messages from the author:
More Books by Pirate book