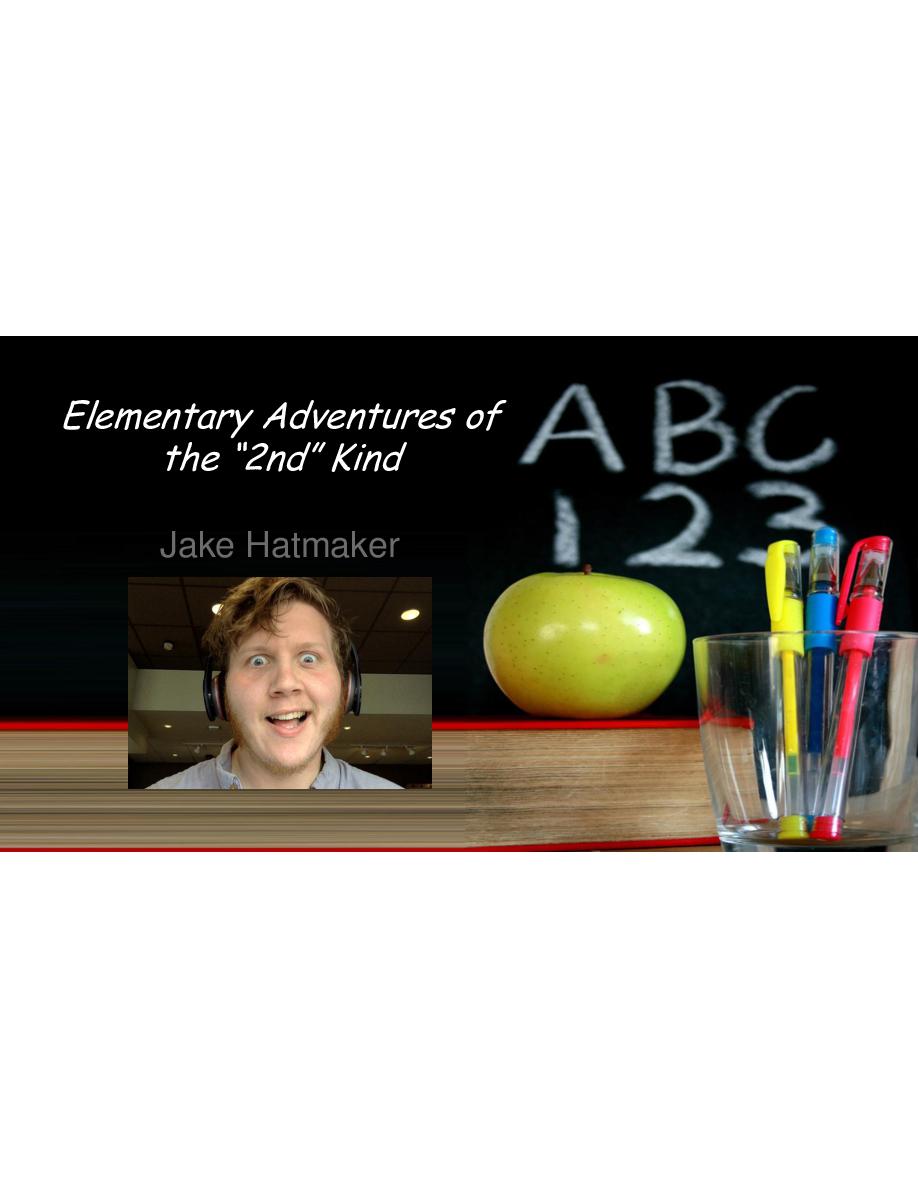 Elementary Adventures of the "2nd" Kind

A tribute to a fine 2nd grade class, instructor, and overall practicum placement for a lowly student teacher

Wolverine is one of the major leaders in the X-Men. Known from such movies as X-Men, X-Men 2, X-Men Last Stand, X-Men Origins: Wolverine, X-Men First Class, and "The Wolverine" Wolverine was subjected to experimental procedure which replaced his skeletal system with the metal compound adamantium. Since his ordeal, Wolverine has began writing biographies and anecdotes about the luminaries of his life.