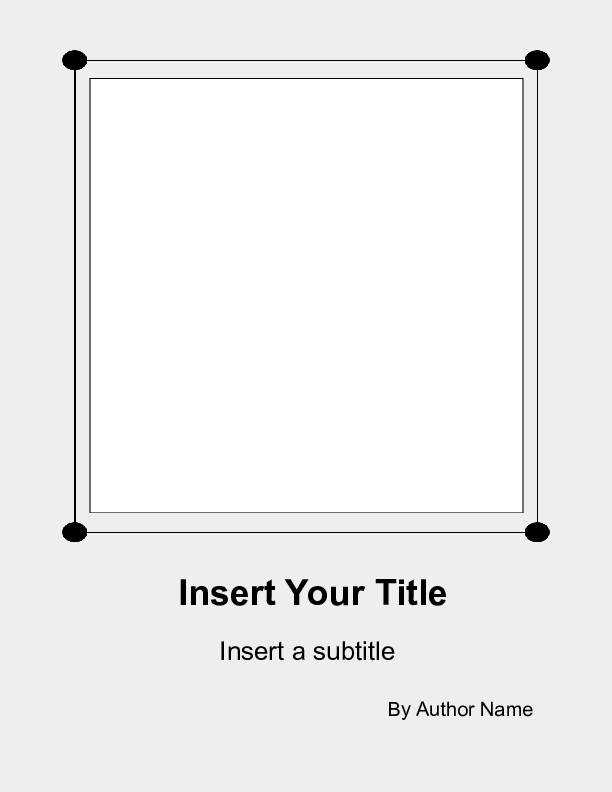 Flames - I could have saved her..

Flame lives in the Kingdom of Sorrowsville, and doesn’t think much of the twisted world he lives in. He’s twenty five, yet has the weight of the world on his shoulders. Cassandra lives in the Kingdom of Lights Hope and does anything she can to slowly bring a stop to the wretched war. One fights for death, the other for freedom. Most would think that two so opposite of each other would surely destroy the world, but they were wrong. The two so opposite of each other, cause Flames; a destruction that breaks everything, while harming only two.

flames:(n.) 1 The zone of burning gases and fine suspended matter associated with rapid combustion; a hot, glowing mass of burning gas or vapor. 2 The condition of active, blazing combustion: burst into flame. 3 Something resembling a flame in motion, brilliance, intensity, or shape. 4 A violent or intense passion.

Anastasia Skye is the creator of The Flames Series, The Rulers Series, Battlescars, Controlled, The Lucky one, and Breaking Tradition.