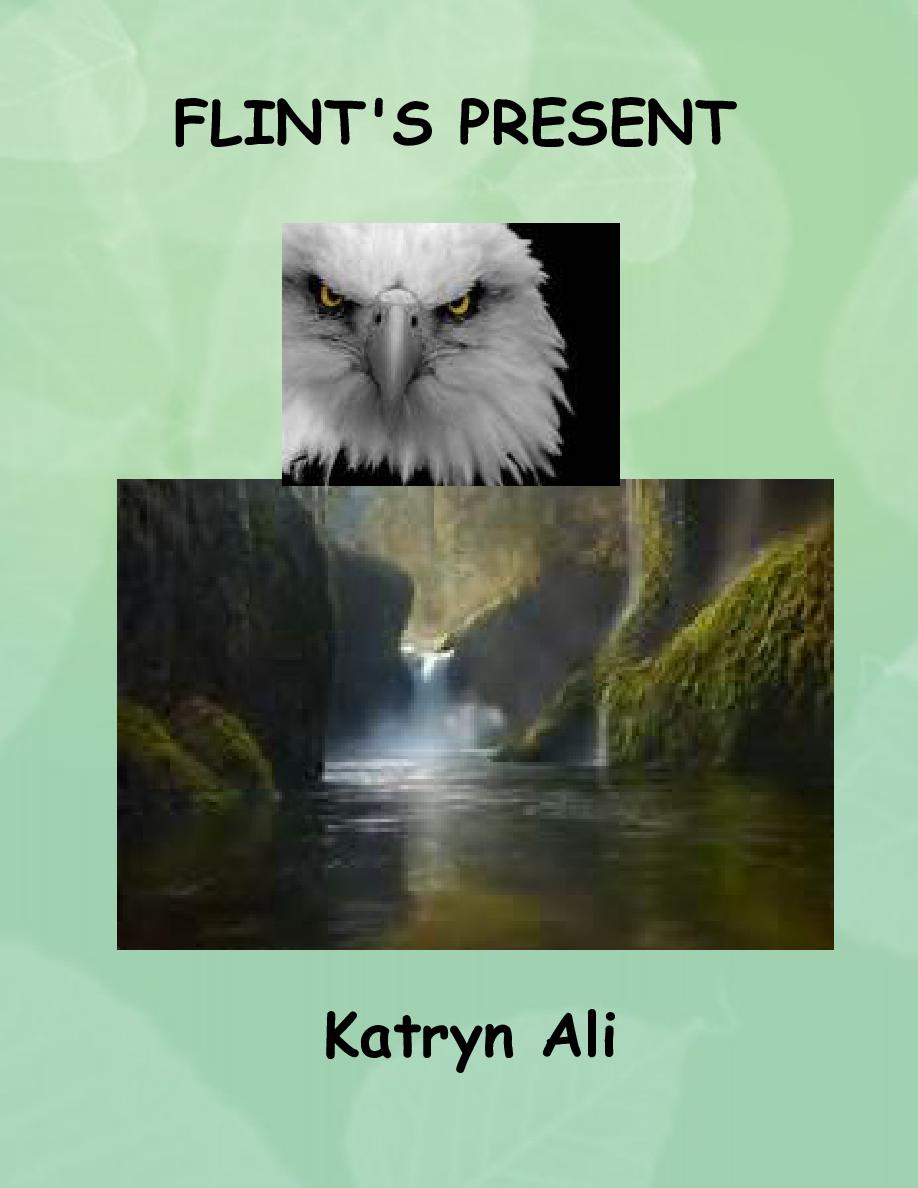 This is the first book of a series called THE ANGELS OF THE LORD.

In Book 1 come meet the new Earth. It isn't that old. This was a time when giants ruled the planet, full of large and dangerous creatures, and rocks that could talk. This story is mainly about one such stone who went by the name of Flint. Come follow on his journey to discover the new Prince of a race known as Man. On the way there, he meets an Angel named Michael, and also meets his soon to be best friend of all time, a bald Eagle named Dindra.

Katryn Ali has devoted her entire life to writing.

She likes to write about many characters.

She has written a lot of books on many different subjects.

Her company’s main principle is family values which, sad

to say, is growing ever more scarce these days. But know that in her books you will find no indecent language or sexual behavior. She believes in honoring her Savior that way. In all she does.