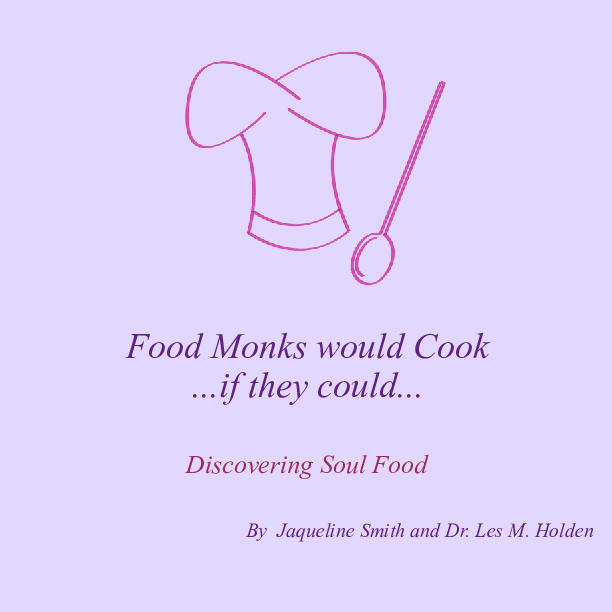 Food Monks would Cook if they could - Discovering Soul Food

A recipe book and a travel book, about a doctor, a monk, a teacher and a friend, who explored, not only swearing off all forms of wealth and world's ticking clock of greed, but donned the robes of a peaceful order to bring some kind of order to his own chaotic world. Dr Les Holden traveled to India and later to Thailand to be a monk in famous temples such as The International Forest Monastery in Ubon Ratchathani and Daram Sala, India, home of the Dalai Lama and Wat Phra Dhammakaya, the world's largest Buddhist temple in Bangkok.

Since monks practice eating very little, and only when the food is offered, for Les, who grew up in the home of a chef, and having enjoyed exquisite foods his whole life, this was yet another form of discipline, confronting worldly pleasures, such as gluttony and managing to control desires for the pleasures of the flesh.

This experience, however, heightened Les' desire to someday create a cookbook of his favorite dishes, keeping the recipes simple.

Jaqueline Smith Holden is a published writer, having published several business articles with well-known small and medium enterprise magazines. She enjoys creative writing and has several unpublished books that are in the process of being edited.