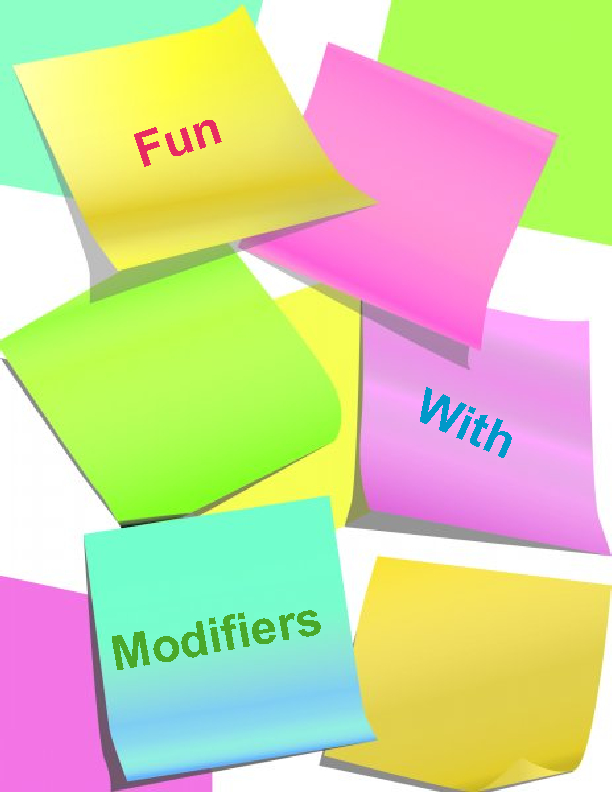 Recognize a dangling modifier when you see one.

Modifiers are words, phrases, or clauses that add description. In clear, logical sentences, you will often find modifiers right next to—either in front of or behind—the target words they logically describe.

Sometimes, however, an inexperienced writer will include a modifier but forget the target. The modifier thus dangles because the missing target word leaves nothing for the modifier to describe.

My name is Alixus Pace and I live in atlanta,georgia.I go to Mary Mcloud Bethune middle school.I am in the 7th grade.My favorite colors are blue and pink. I like to sing write and dance.I will be writing more children's books.