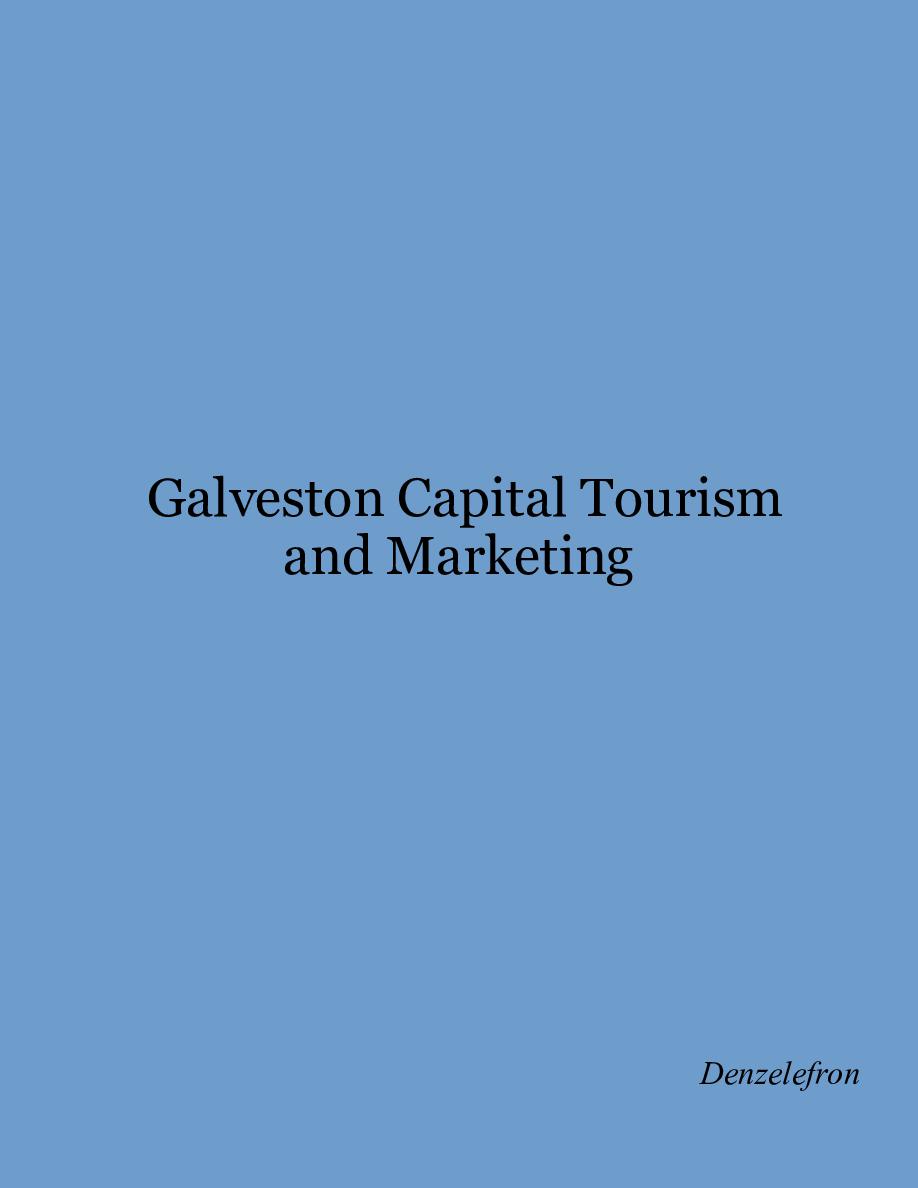 GALVESTON — A deliveryman is suing Eighteen Seventy Strand Corp., which does business as the Hotel Galvez, alleging he was severely injured after stepping in a bucket of acid on the premises.

Jason Velez Roman filed a complaint on March 6 in the Galveston County District Court against Eighteen Seventy Strand Corp., alleging that the property owner failed to maintain the premises in a reasonably safe condition and free of hazards.

According to the complaint, the plaintiff was delivering goods to the defendant's property, at 2024 Seawall Blvd. in Galveston, on July 30, 2015, when he stepped on a bucket that contained acid. The bucket broke as his foot went through the bucket, the complaint said. He sustained severe injuries and damages, medical expenses, loss of earning capacity, pain and suffering and mental anguish. The plaintiff holds Eighteen Seventy Strand Corp. responsible because the defendant allegedly failed to correct the unreasonably dangerous condition.