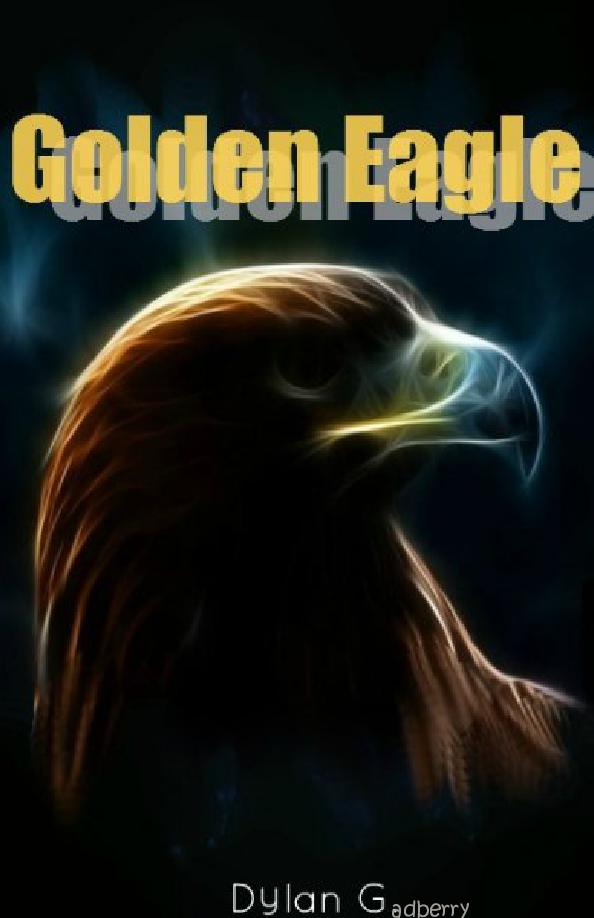 Malichi Peterson is an inventor, like his father. But, when his father is mysteriously murdered, he looks for answers. Some clues come from a spy suit he finds in his father's hidden closet. Another from a middle eastern terrorist group known as the Cobra, who are after the suit, and him! All this was kept secret from him for years. But the question is: why?

I live in small town Iowa. I love writing. I hope to be an author in the future

I'd really like to thank Luann Jung, for her work on the front cover.

This is my first book. More in the series to come. Enjoy, and remember to comment.