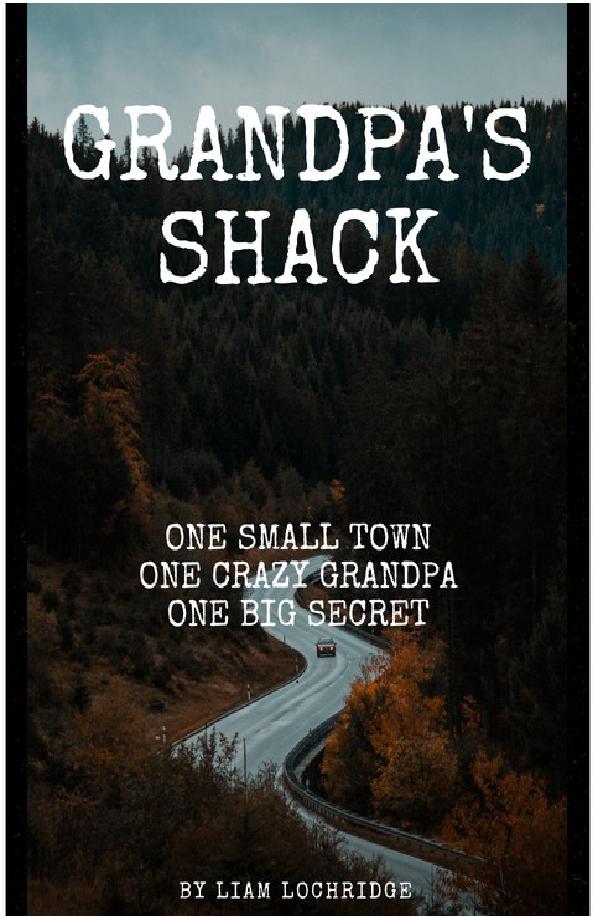 Ronald didn't want to spend his whole summer working his back off in a town in Ney York so small that it isn't even on a map. He didn't want to spend 63 precious days of no school in a tiny shack in the woods created by his grandpa. He'd much rather spend hours in his basement attempting to beat War of The Galaxies 5. But after a secret is revealed, Ronald has to spend his time fighting for his life instead of fighting for justice.