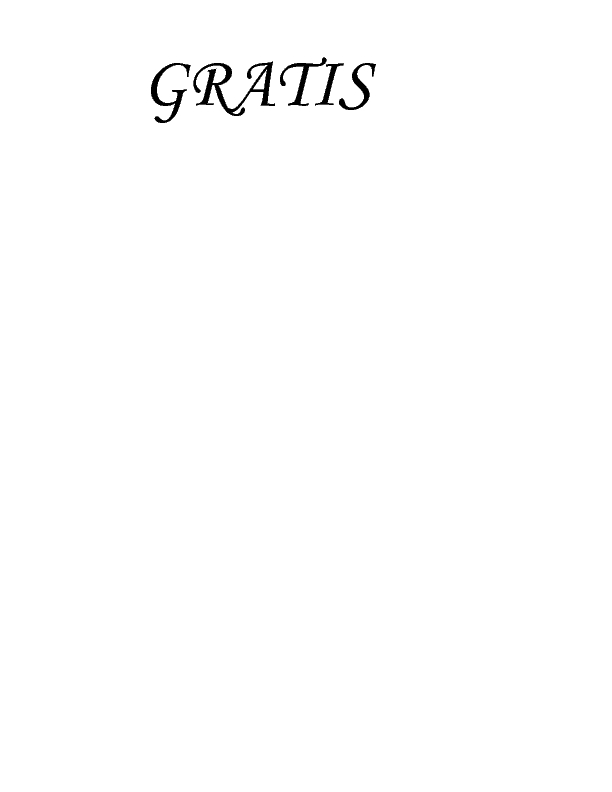 King Gratis come from a long lineage of kings and is the 5th King with the Gratis name. His son, Guryin, is 8 years old and ready to go to Knight school. He is a clumsy kid posessing no skills with a sword or bow. Guryin is nervous to start Knight school because he feels he wont live up to his father's expectations.

During the first week of school, Guryin makes a few friends and even more enemies. Other students talk behind his back and degrades him as a future king.

King Gratis receives an invitation to the J.A.S.K (Joust, Arrow, Sword Knives) tournament held 150 miles away in the Eastern MoMo Mountains. Each king from the 4 realms of the country are allowed to bring 100 of their finest knights to compete. At the tournament, King Gratis is ambushed by his adversary and held prisoner. Guryin is next in line for the crown and must figure out a way to rescue his father with only 100 new recruits in Knight school. King Gratis' brother appears after years of exile to help..

I am an assistant principal in Georgia. I earned my masters degree from Kennesaw State University and PhD from Capella University. I have always loved the stories about King Arthur, Knights of the Round Table and tall tales of heroics by other sword wielding heroes.

I have been thinking of a great kids book about kings and chivalry for the past 10 years. I told myself once I finished my PhD, I would pursue my dream of writung this book.