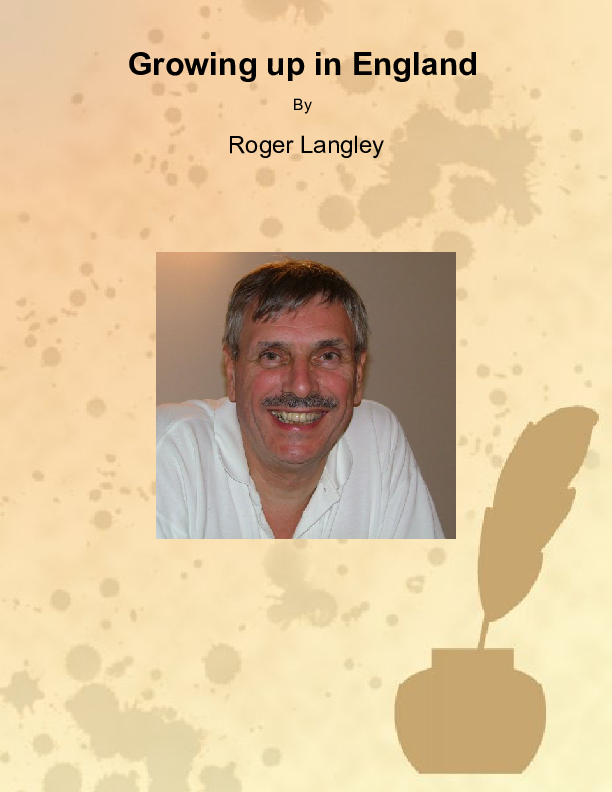 Growing up in England

Recollections of growing up in a mining town north of Nottingham in the midlands of England.

Roger A Langley (1945 to --) was born and educated as an Industrial Engineer in Nottingham England. He migrated to Canada in 1967 and was saved at age 29 during a series of breakfast meetings in Toronto. Since that time he been a serious student of the scriptures and is active as a bible teacher among the Brethren assemblies in the Toronto area. He was the 2003 Easter conference speaker in Letham Guyana and has also ministered in Belize and the United States.

Messages from the author:
More Books by Roger