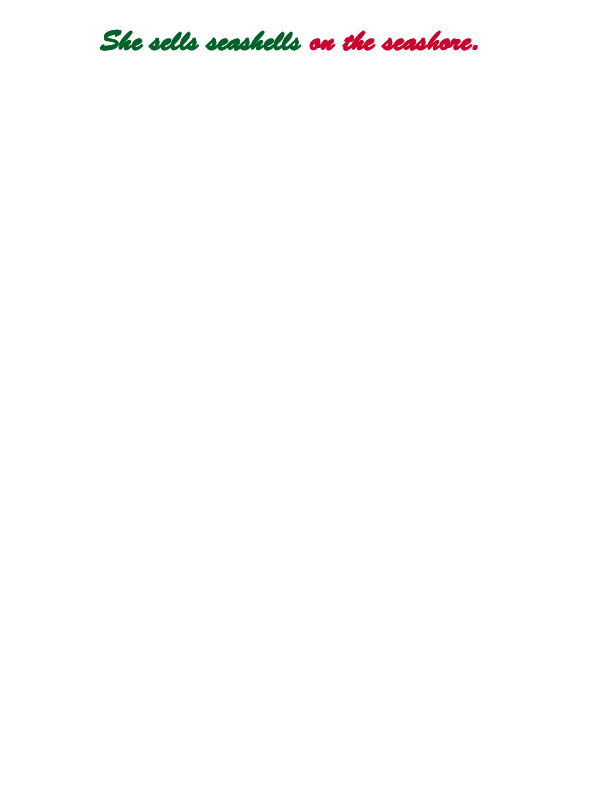 The "sea" or the "ocean" are words used to describe all the interconnected salt waters of the world including the five great oceans."Sea" is used in the name of specific, smaller bodies of seawater. Seas of the world usually make up partly landlocked areas within the much larger five great oceans.A dilution basin has a lower level of salinity (salt) due to the amount of freshwater that enters the sea from rainfall and via rivers. Water at the top is fresher and it flows out of the sea, while at deeper depths saltier oceanic water flows in.In the Atlantic Ocean, the American Mediterranean Sea is the combination of the marginal seas of the Gulf of Mexico and the Caribbean Sea.Mediterranean seas of the Indian Ocean include: Persian Gulf and the Red Sea.Brackish seas are waters that have higher levels of salinity than freshwater but lower levels than seawater, including the Baltic Sea, the Black Sea and the Caspian Sea (technically an inland saltwater lake).

My name is Fiza Adnan and I study in Beaconhouse School System in class VI-A.I was born in 2003 and my birth date is 31st July.I am good in drawing and I am very good at Urdu by which everytime I get highest marks in it.I draw science diagrams also very nice and colour the diagrams so nicely that it looks atrractve.I am also little bit good in story.